The students of the secondary vocational schools will study at two specialisations related to the automotive industry. 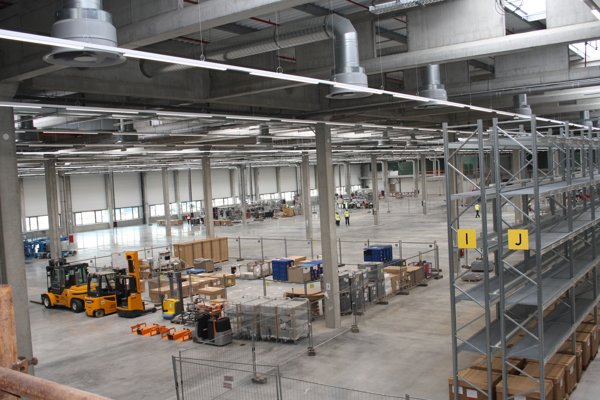 Two vocational schools in Upper Nitra region have confirmed their cooperation with the German company Brose within the dual education scheme in September 2016.

The students of the secondary vocational schools in Prievidza and Handlová (both in Trenčín Region) will study at two specialisations related to the automotive industry and visit the premises of the Prievidza-based company Brose as of next school year, the TASR newswire reported.

“I think it is a good start to reduce the unemployment in the Upper Nitra region,” said chair of the Trenčín Self-Governing Region Jaroslav Baška, as quoted by TASR.

He hopes the memorandum will be a basis for the necessary change in education to meet the requirements of employers in the region.

“We want to give young people a possibility to learn something practical before the studies,” said Axel Mallener, authorised representative of Brose, as quoted by TASR.

The plan is that young people will also find work in the company after their studies.

Both vocational schools already have some experience with dual education, and several students already prepare for their future jobs there. The vocational school in Prievidza cooperates with the local mines, while the one in Handlová works with Slovak-Austrian firm Scheuch, TASR reported.