Music festival got three nominations in the prestigious European competition. 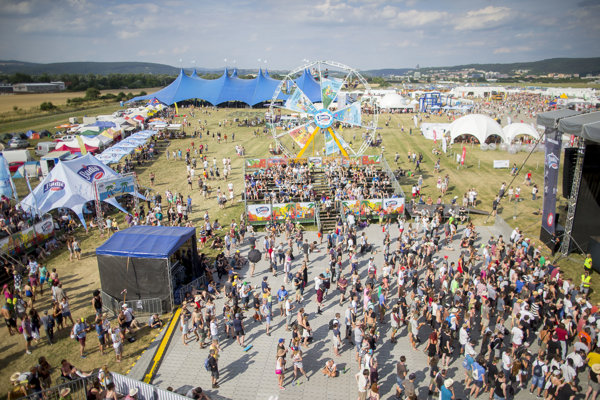 The biggest open-air music festival in Slovakia, the Pohoda festival, which celebrated 20 years of existence in 2016, has got into the Top 10 festivals list with the best line-up in the European Festival Awards competition. In addition, the festival has also been nominated in the categories for Best Medium-Sized Festival and Best Overseas Festival, the Denník N daily reported.

While 35 promoters and other European music experts decided on the list of festivals for the people’s vote, Pohoda's organizing team is extremely satisfied with the classification of the festival alongside bigger events like Glastonbury, Primavera and Roskilde.

“Certainly it helped that two names from our last year;s line-up, PJ Harvey and Sigur Rós, have been nominated in the category Headliner Of The Year,” said Anton Repka of the Pohoda team, as quoted by Denník N. 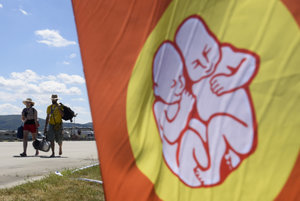 Fans of the festival can decide whether Pohoda reaches the three shortlists, which organizers of the competition will publish on the European Festival Awards website on November 21. Winners of all the categories will show themselves to the world during the Dutch festival Eurosonic in January 2017, Denník N wrote.