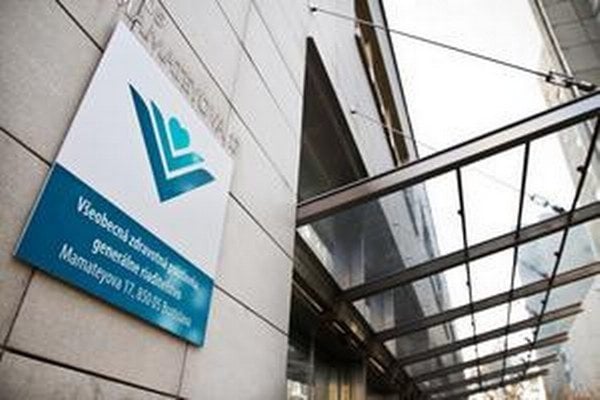 The state health insurance company Všeobecná Zdravotná Poisťovňa (VšZP) will claim damages totaling €15,000 for mistakes made when clinching contracts with the aunt of the former VšZP head, Marcel Forai. As well as Forai himself, 2 other former members of the VšZP board of directors, Miroslav Vaďura and Antónia Borovká will be expected to meet the claims, VšZP spokeswoman Petra Balážová confirmed to the TASR newswire.

“The VšZP board of directors decided… that it will claim damages from the statutory body of the insurer which was acting at the time when… legal duties were violated,” said Balážová.

At the time during which, based on the verdict of the Health Care Surveillance Authority (ÚDZS), the duties were violated, Forai, Vaďura and Borovká were members of the VšZP board of directors. Forai and Vaďura were also chiefs of VšZP.

“A payment demand will be sent to all of them,” said Balážová. Each of them should pay €5,000. If they fail to pay the claim, the health insurer will turn to the courts.

ÚDZS surveyed tens of contracts including those with Forai’s aunty Anka. It focused on how the state insurer clinched contracts and paid 40 providers of medical and pharmaceutical care from January 5 until June 2015.

“About 50 contracts were in question, each of them containing 19 appendixes on average,” said Andrea Pivarčiová, spokeswoman of ÚDZS. “Among them were also medialised contracts signed with providers of medical care Welix, Medical Cassovia, Bravia, Brilance and Endotop.”

Apart from the contracts with Forai’s aunty Anka, VšZP is obliged to pay a fine of €75,000 for contracts signed with Kostka Clinic. 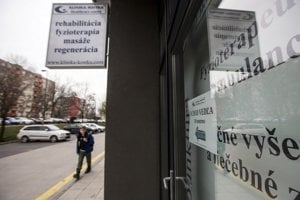 The insurer has claimed the damage as a result of a related criminal prosecution.