In total, seven candidates went through the selection process for the position. 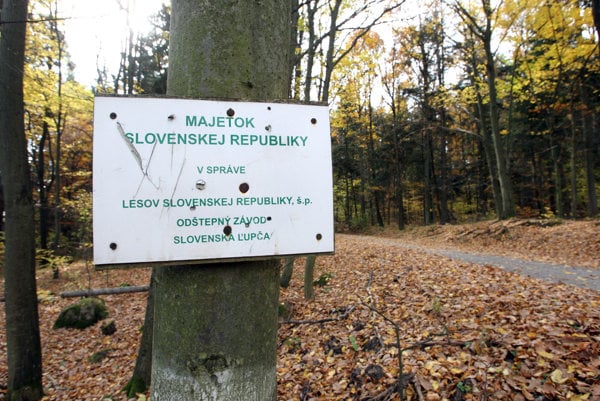 The state-run forestry company Lesy SR got a new general director, Marián Staník, a former economic director of the institution, who replaces the current director in charge, Jozef Staško, the Aktuálne.sk website reported.

After his turn-out, the new general director plans to target a change in the long-term business policy of the company with an emphasis on the use of domestic processing capacity, creation of added value and reflection of the market situation, even though the present management has already started to implement changes in business policy and increasing transparency.

“It is also necessary to make an efficient, transparent and modern set up for management processes as well as improve the communication of the company with customers and the general public,” said Staník, as quoted by Aktuálne.sk.

Staník is a graduate of the Faculty of Economy and Management of Production Sectors at the University of Economics in Bratislava. He worked at the Interior Ministry, several banks including Slovenská Sporiteľňa, Komerční Banka Bratislava and Priemyselná Banka Košice, the Slovenské Telekomunikácie telecom company, RM – S-Market, the railway operator ŽSR and other private companies, especially in managerial positions in economic and financial fields. 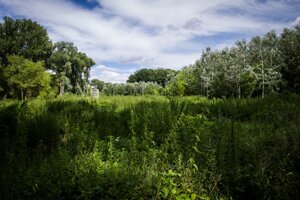 The General director of Lesy SR, who is appointed by the Agriculture Ministry, must have a second-grade university degree, at least three years experience in top management positions in companies involved in the forest-wood processing complex and have managerial and organizational skills, the TASR newswire reported.