The second year of the White Night in Bratislava confirmed interest of the public in contemporary art, organisers said. 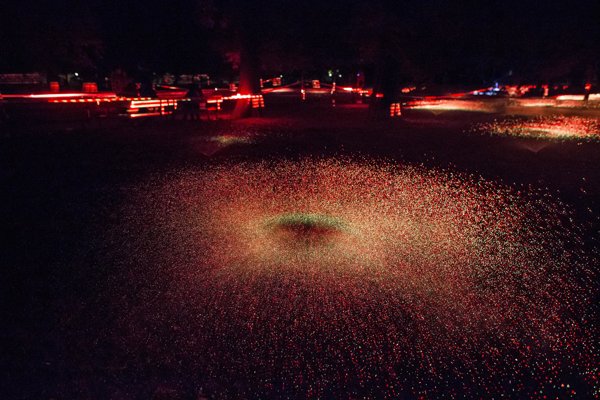 On October 8, about 100,000 people were attracted to the capital’s streets by the event White Night.  "The second year is critical, as it will show whether there is potential to continue,” head of the festival Zuzana Pacáková said for the SITA newswire. “We know that White Night can become a well-established cultural event which makes Bratislava join the ranks of European cities of culture.”

During seven evening hours, inhabitants and visitors saw 52 artistic projects from 230 artists and performers. The biggest attractions were exterior installations of Slovak artists, like water rings in v Sad Janka Kráľa park, lit up Old Bridge, laser mapping of VÚB bank, and others.

The weather contributed to the excellent atmosphere, the Sme daily wrote, adding that it was neither cold, nor rainy, nor even slightly windy.

Though many Bratislavans complied and used public city transport instead of their cars as requested, there were nevertheless traffic jams at some parts and parking lots were crammed. 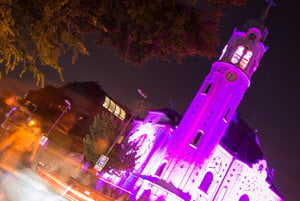 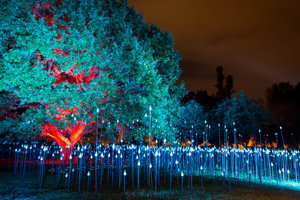 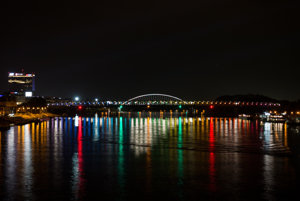