Though runners-up in the competition offered scanners for a higher purchase price, their five-years service would cost only 1 cent. 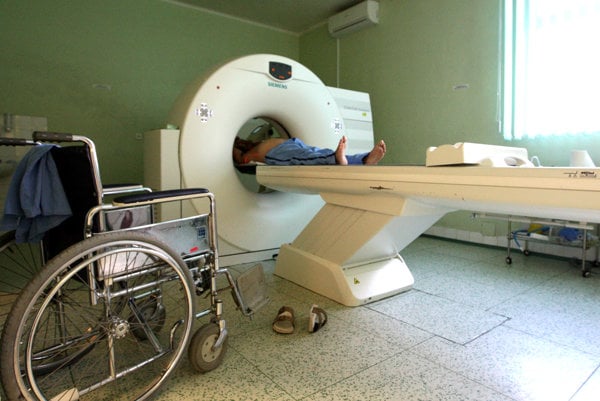 After his statement, Beblavý asked the chairman of the region, MP for the Smer Juraj Blanár to giving up both his chair.

“Blanár invited the bids, signed both contracts and thus carries not only political, but also full legal and personal responsibility for the case,” said Beblavý on October 10, as quoted by TASR.

Beblavý explained that ŽSK invited bids for purchase of the devices, an after-guarantee (after two years) service included, which was taken up by four candidates one of which was knocked out. “Three other contractors embarked in a furious clash in the electronic auction, leaving the most expensive as the winner,” Beblavý said.

Blanár signed two contracts with the winner of the competition, a company called INTES, Poprad, according to which ŽSK would buy both CTs for a total of €790,000, VAT included. Two months later, Blanár signed a five-years contract with the company for after-guarantee service. 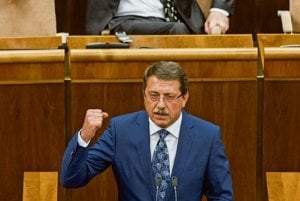 INTES’s competitors offered significantly cheaper packages, according to Beblavý, Siemens wanted to sell the devices together for €1,447,000 and planned to provide service only for 1 cent, the company S&T Slovakia wanted €1,630,000 for the devices and also offered service for 1 cent and both companies were to ensure an after-guarantee service at minimum for five years. Thereby, taxpayers have lost €824,999 and the actual price was 57 percent higher than the most advantageous offer, Beblavý said. 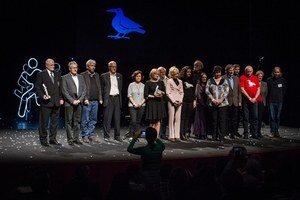 In addition, Beblavý stressed that ŽSK now pays €17,916 per month for the scanners, if the hospitals cannot settle prematurely, while the region will pay for services for more than two years and each of the hospitals will lose more than €420,000.