Slovak films wander across the globe

It seems that Slovak cinematography has set out on a conquest, being screened and finding viewers not just in Europe but also “down under”. 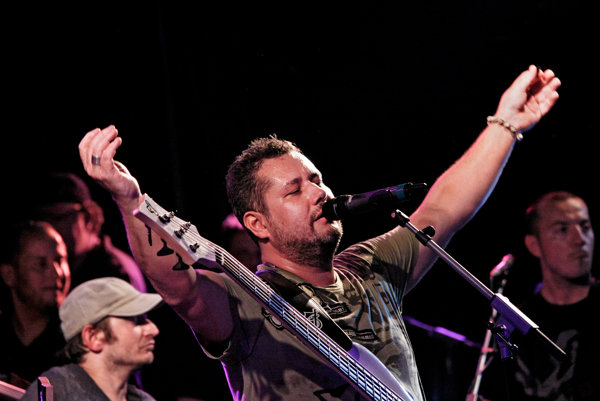 In early September, the fourth year of the Czech and Slovak Film festival began, showing a total of almost 40 feature and short films – first in Canberra, then in Melbourne (in the second half of September), and in Sydney and Perth in October.

This way of getting to know the culture of these two countries opens the possibility not only for the Czech and Slovak communities in Australia but also to all those interested. “We selected films which proved to be attractive in the domestic environment, and – importantly – they can show both the past and the contemporary era of these countries and add to the context – which may have been their homeland once,” Silvia Panáková of Arina Film Production said for the organisers, as quoted by the TASR newswire. 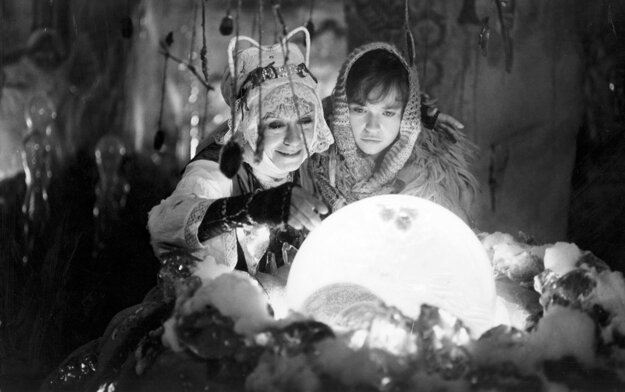 These feature and documentary films are complimented by short movies and a collection of students’ films from the Academy of Performing Arts (VŠMU) in Bratislava, Film Academy in Prague and Tomáš Baťa University in Zlín.

“Interest in the festival in Sydney has been increasing every year,” Ika de Detrich, head of the Iksima Films company in Sydney said. She added that also the circle of those interested and aware of it is growing, expanding from expats to other nationalities, like Spaniards or Indians, but also Australians. In Perth, the festival started to take place just last year, so it remains to be seen what reactions will be. In Sydney, the festival has been cooperating with the animation department of UTS Faculty of Design for already the 3rd year. This year, also the renowned Australian Film, Television and Radio School joined in.

By the end of September, eight films were shown within the retrospective screening of movies from the Czechoslovak New Wave era in Berlin, in the Zeughaus-Kino of the German Historical Institute. The event called Slovak New Wave – Retrospect of Slovak Film 1962-1972 showed two movies by Štefan Uher, two by Peter Solan, and also one each by directors Eduard Grečner, Juraj Jakubisko, Elo Havetta and Dušan Hanák.

The latter was attended by the director personally, TASR wrote. “Czechoslovak New Wave is considered one of the most important in world cinematography, “ Joerg Frie of the museum said. It is more than just a geographical notion, though, he added – bringing specific features like unique aesthetics, playful and serious at the same time, price photographic cinematography, and an innovative approach to sound, involving something timeless. This also goes for the themes, Frie concluded, as cited by TASR.