The European Border and Coast Guard project was launched during Slovakia's EU presidency. 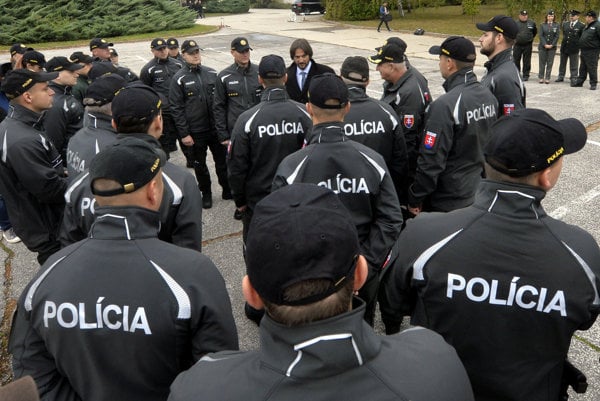 Slovakia has sent 25 police officers to Bulgaria to protect its border with Turkey, as part of its contribution towards tackling the migration crisis.

The police officers will be deployed for at least one month, and then they will be replaced by colleagues. It is Slovakia’s first ever mission under the auspices of the European Border and Coast Guard, the TASR newswire reported.

“We’re very glad that we can contribute to this mission with this significant number; the whole mission consists of slightly over 200 police officers, of which 25 are from Slovakia,” said Interior Minister Robert Kaliňák, as quoted by TASR.

The country’s representatives have praised the fact that the European Border and Coast Guard project was launched during the Slovak presidency over the EU Council.

“This year a mission to Bulgaria will be added, then to Serbia and then again to Macedonia,” Kaliňák said, as quoted by TASR. “We have the largest contribution of police officers within the EU to protect the EU’s external borders, and we think that that's how it should be.”

As the migration influx through Turkey, Greece and Macedonia has subsided, the greatest pressure has started to be felt in Bulgaria, and that is why the European Border and Coast Guard is responding at that point, the interior minister explained.