One of the cases also involves the dispute with current Czech Finance Minister Andrej Babiš, based on witnesses whose confidentiality wasn't lifted. 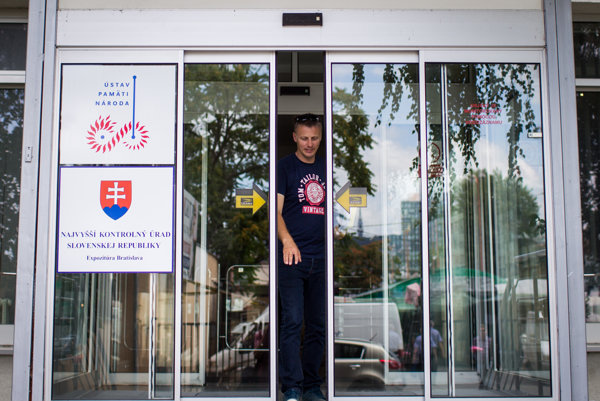 The Nation’s Memory Institute (ÚPN) has received a court decision that might represent a watershed reversal in all lawsuits initiated against it.

The Bratislava Regional Court accepted an appeal by ÚPN and overturned a previous verdict of a first-instance court according to which the institute inappropriately registered plaintiff Dušan Kubovčák as an agent of the communist-era State Security (ŠtB). The original verdict of the Bratislava I District Court was based on the testimonies of a number of former ŠtB agents, said Peter Juščák, spokesperson for ÚPN.

“The Bratislava I District Court committed a grave procedural error in acquiring evidence unlawfully from the questioning of witnesses, former members of ŠtB ... who weren’t stripped of confidentiality as witnesses before their questioning,” Juščák cited the text of the latest decision, as quoted by the TASR newswire. 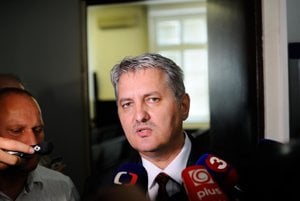 ÚPN is currently embroiled in nine lawsuits over registration in ŠtB archives, six of them at Bratislava courts. The courts in the past ruled based on the testimonies of former ŠtB agents who were not stripped of confidentiality in dozens of cases, according to Juščák. Only the Interior Minister can lift their obligation to maintain confidentiality.

“Testimonies of former ŠtB agents are quite untrustworthy,” said ÚPN Administrative Board chair Ondrej Krajňák, as quoted by TASR, adding that ÚPN should not allow former ŠtB agents to enjoy greater trust in Slovak courts than historical documents in archives. “Our history shouldn’t be rewritten by people who were affiliated with criminal organisation the ŠtB during the era of communism.”

ÚPN expects the verdict of Bratislava Regional Court to represent a milestone reversal and one likely to influence other lawsuits that the institute faces.

One of them includes the dispute with the owner of Agrofert group and Czech Finance Minister Andrej Babiš in which the court heard three former ŠtB agents without lifting their obligation to maintain confidentiality. The ÚPN complained about the fact in its appeal submitted to the Supreme Court, TASR reported.