The Slovak National Theatre (SND) has launched a tradition of offering some selected pieces with English subtitles, usually in January and February. This time round, the subtitles are connected with the Slovak Presidency of the Council of the EU. 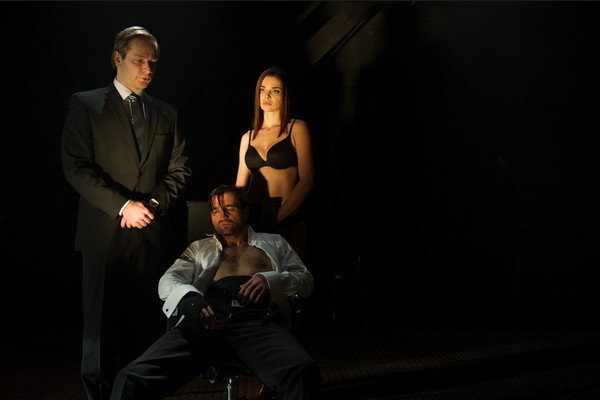 As this presidency marks the second half of the year and the theatre season begins in September, part of the drama production of the SND will have subtitles between mid-October and the end of November.

In October, the intimate drama by Slovak author, Ivan Stodola, The Shepherd’s Wife, will be performed on October 13 (and again on November 24). Five days later, on October 18, the dramatisation of the novel Jane Eyre, by Charlotte Brontë (adapted for stage by  Marián Amsler and Anna Saavedra)  offers insights into the life of not just the main character but also the writer and her family.

On October 23, two plays are on offer: an adaptation of Madame Bovary, the famous novel by Gustave Flaubert and the “documentary drama” Carpathian Thriller, outlining contemporary Slovak society by domestic writer Eugen Gindl, .

Two days later, The Kindly Ones – the fictitious memoirs of a noble SS officer which received the Gouncourt Prize – by Jonathan Little can be seen; while on October 26, the history of national enlightenment and revival, Ľudovít Štúr and his conflicts not only with the Hungarian authorities but also with his peers are explored in The Prophet Štúr and His Shadows. This play outlining Slovak Romanticism was written by Slovak Karol Horák. 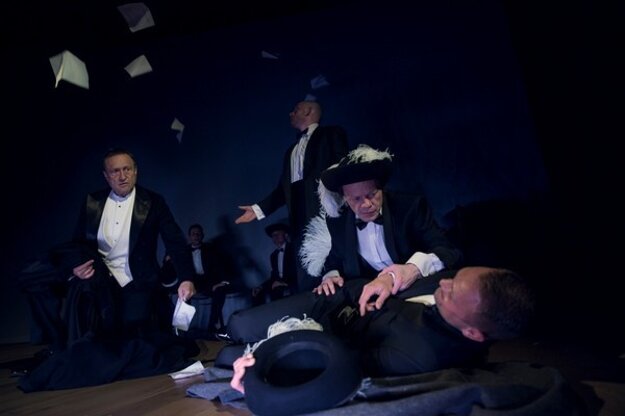 On two days, October 28 and November 20, The Bride of the Ridge, an adaptation of the masterpiece of Slovak naturism by František Švantner, shares the SND rooms with a more conceptual than factual view of ancient Slovak history, Mojmír II or the Twilight of an Empire by contemporary Slovak writer, Viliam Klimáček.

The intimate space of the Blue Salon will host the original Slovak play Leni by Slovaks Valerie Schulczová and Roman Olekšák, suggesting a fictitious meeting between Johny Carson and legendary photographer Leni Riefenstahl.

The comical side of drama will be represented by the piece Arcadia, by the iconic playwright Tom Stoppard, on November 11. On November 23, the modern tragedy by Lea Doher, The Innocence, will be on offer, as well as the dramatisation of an iconic novel by Slovak writer Peter Pišťanek, the Rivers of Babylon (adapted and directed by Slovenian Diego de Brea).