The Maľba / Painting competition has been organised for 11 years, and to celebrate the 10th anniversary there is a big bilingual (Italian and English) book presenting the winners for 2006-2015. 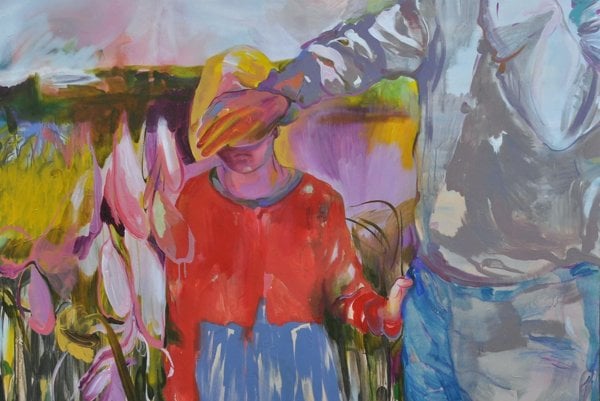 Also, a retrospective overview of the works of the finalists was put together last year, called 10 rokov Maľby / 10 Years of Painting. It was a travelling exhibition, and apart from Košice, Banská Bystrica and Bratislava, in 2016, these 30 paintings were shown to the Italian public, in the Gallerie D’Italia in Milán.

This year’s winners were selected from among 20 runners-up; in total, there were 98 painters aged under 35 (which is a condition) competing. Apart from the first, second and third place, the exceptional quality of the works persuaded jurors to award a fourth place and a special prize. 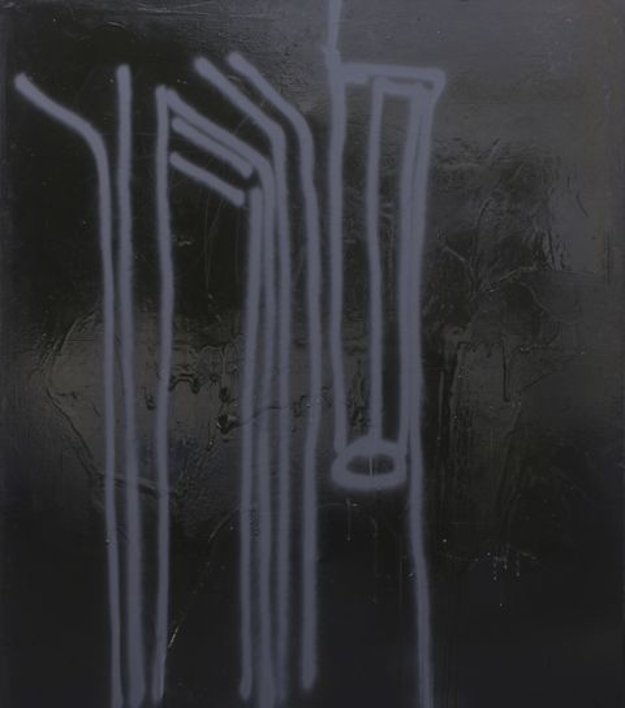 Gimonnet praised the quality of the competing artworks and said for the whole jury that although the decision-making was difficult, the winner was quite clear from the very beginning. She added for The Slovak Spectator that the winner was clear as she mixed all the qualities expected from a very good painter: reflection in style, very clever composition, very good technique, and a certain maturity – that all could be felt from the picture.

The winner is Kristína Bukovčáková with the acrylic/spray/tempera on canvas, Talk about the Fantasy; the second prize went to Štefan Šoltis and his acrylic on hardboard Reconstruction D. Ján Valík with tempera/acrylic/Japanese ink on unstretched canvas, A Deeper Wave was third, and the special award went to Mira Kubáňová for the acrylic/synthetic paint/spray on canvas, Untitled. 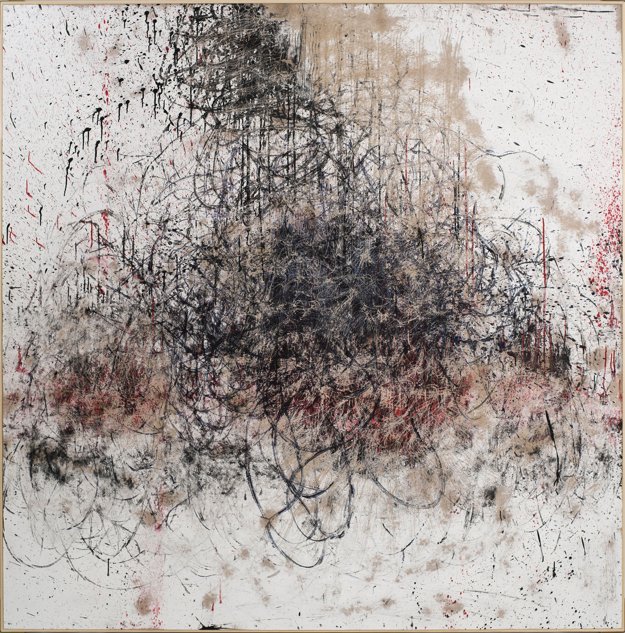 The catalogue of Maľba 2016 includes all 20 artists who made it to the final round. Their works can be seen – free of charge – until November 6 at the Nedbalka Gallery in downtown Bratislava (thanks to the VÚB Bank Foundation), as the event strives not just to support Slovak artists and present them to the world, but also in their homeland. 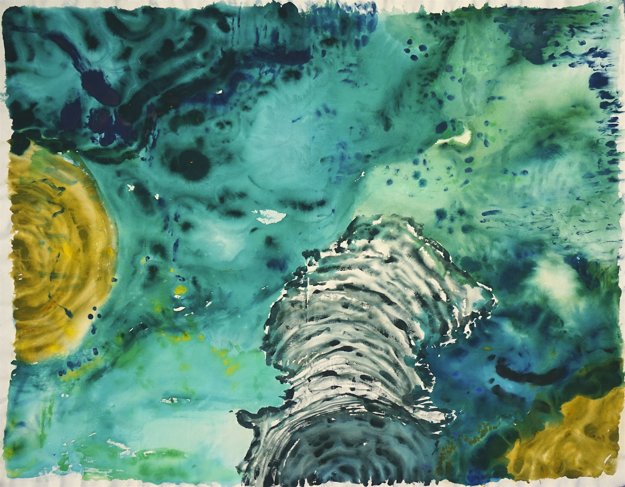