Minimum wage will increase to €435 per month 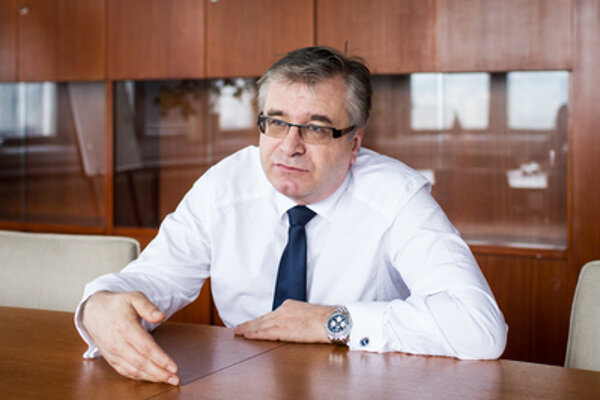 Social partners have been repeatedly negotiating the minimum wage hike, but they failed to come to an agreement. Consequently, the Labour Ministry was left with the task of proposing the amount. The minimum wage will thus reach 52 percent of the average monthly salary in 2017 as opposed to 51 percent in 2016.

“Nevertheless, it’ll have a positive impact on individuals receiving the minimum wage, as well as on parents, if one of them is employed,” Labour Minister Ján Richter said a few days ago, as quoted by the TASR newswire. “It’s important to constantly push the minimum wage further up so that it’s worth working in Slovakia.”

It is crucial that the minimum wage reflects the offer and demand in the labour market, state secretary of the Labour Ministry Ivan Švejna (Most-Híd) said after the October 12 session of the cabinet. If these were higher, it would threaten the competitiveness of the economy, he added for TASR. However, the amount of 435 euros is close to the figure for the minimum wage (430 euros) proposed by employers. “So I don’t think the difference of five euros will fundamentally threaten the competitiveness or increase in employment,” Švejna summed up.