Both inhabitants and visitors to Bratislava have to consider limitations of in city transport, as the first president of Slovakia in the modern era, Michal Kováč, will be buried in a ceremonial state funeral on October 13. 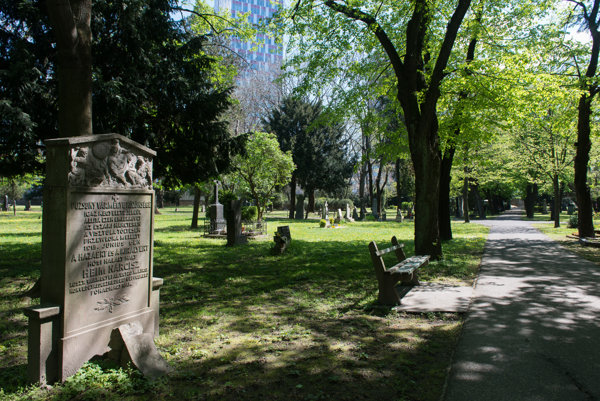 The ceremony will be attended by foreign delegations and the quick transfer from the airport to Bratislava Castle will cause the first blockage in the morning. Between 11:30 and 13:30, Palisády, Hodžovo Square, Staromestská Street and Banskobystrická Street will be fully closed. After the funeral procession arrives at Hodžovo Square, this will be closed, as will Štefánikova Street; road traffic will be diverted through Pražská and Šancová Streets. As for public transport, this change will involve trolleybuses number 203, 207, 208, 212 and buses number 31, 39, 80, 83,84, 93, 94, 147 and 184. 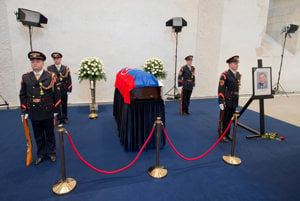 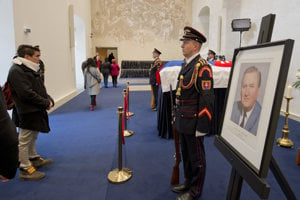 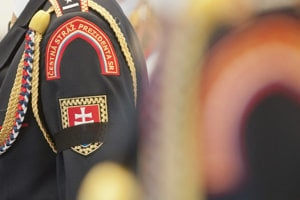 After the requiem mass, the funeral procession will move from Staromestská Street to Ondrejský cintorín cemetery which will also partially limit traffic but the city transport will be re-routed or limited operatively, in cooperation with traffic police, the TASR newswire wrote.

Michal Kováč died on October 5, aged 86, in the St. Michael’s Hospital in Bratislava of heart failure.