Train driver dies of injuries from collision with lorry

The driver of the RegioJet train that collided with a lorry in Veľký Meder on September 16 died in hospital on October 10. 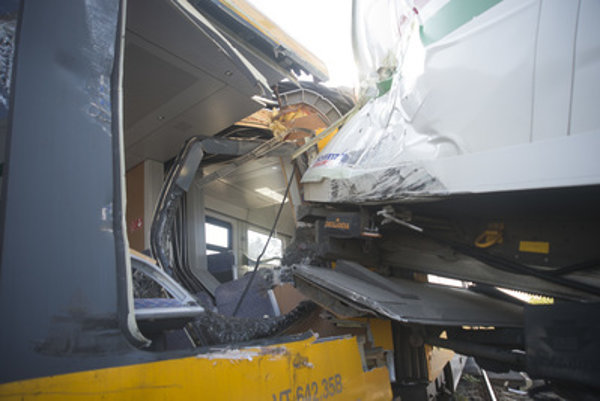 RegioJet spokesman Tomáš Ondrůj confirmed the death of the 59-year-old train driver for the Nový čas tabloid daily. “Unfortunately, he succumbed to the serious injuries he suffered in the accident when the train collided with a lorry,” said Ondrůj. The daily noted that the train driver would have retired in two months.

As many as 37 people suffered injuries during the accident, with the train driver being most seriously hurt. The air rescue service transported him unconscious to hospital. 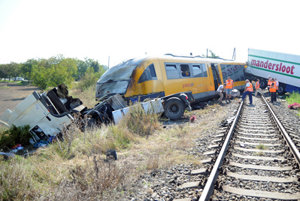 The police continue to investigate the causes of the collision.

Trnava police spokesperson Martina Kredatusová said, as quoted by the TASR newswire, that expert opinions are being collected at the moment. No one has yet been charged. The railway crossing in Veľký Meder (Trnava region) is equipped with flashing lights and warning tones without gates. The warning system was fully functional and active at the time of the collision.