The international festival of documentary movies Jeden svet / One world has become a permanent feature of autumn or early winter in Bratislava. This time round, its 17th year starts on Thursday, October 13. 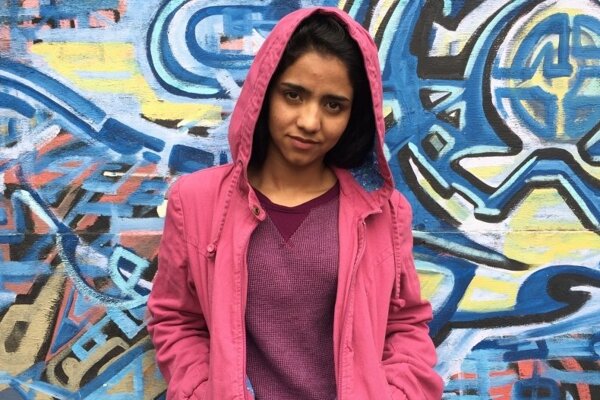 The event that brings engaged movies focusing on global issues such as human rights, the environment, migration and sustainable consumption will also stage ten debates with filmmakers and present an accompanying programme for children and youths, both reflecting the topical events worldwide, including for example extremism, migration and the situation in Syria.

The leitmotif of the 17th year is Lets Do Away with Fences – calling for a pragmatic solution to problems, instead of building up barriers, the SITA newswire wrote.

Apart from various non-competition sections, there will be an international competition, for a second year, evaluating documentaries about extraordinary people fighting for justice. The films in this section are Sonita, Almost Holy, The Free Voice of Egypt – Nawal El Saadawi, They Will Have to Kill Us First, and Transcending Fear – The Story of Gao Zhisheng.

The festival lasts until October 18, and after screening 53 Slovak and foreign movies in eight sections and organising events at five venues in the capital (cinemas Mladosť and Film Europe, the Film and TV Faculty of the VŠMU academy, KC Dunaj and the Open Gallery), it continues in a series of regional festivals taking place in 25 Slovak cities and towns.