Teachers received an offer from Education Minister Peter Plavčan (SNS nominee) and Speaker of Parliament Andrej Danko (SNS) for their salaries being increased by six percent since next September. 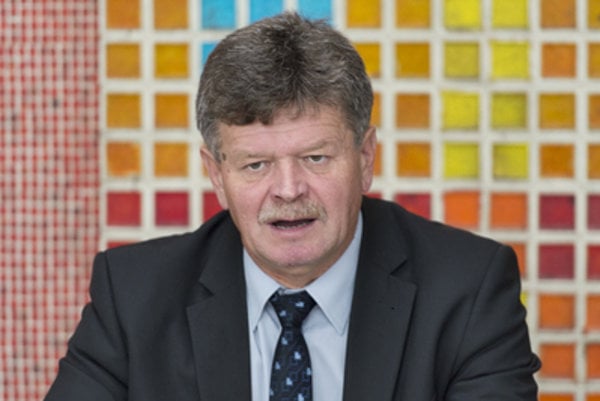 The school unions have so far not accepted the offer: they ask for a higher percentage and also for it to come into effect as of January 1, 2017.

Their salaries would be increased, according to this offer, every year in September by six percent until 2019; and in 2020, six percent from January 1, for all teaching and expert staff, chairman of the Slovak Workers in Education and Science Trade Union (OZPSaV) Pavel Ondek said after talks with school organisations. “The council told me clearly  to negotiate further, as we want to push the date to January 1 of each year,” he said on October 12, as quoted by the TASR newswire. “And we also stress that the programme statement of the cabinet does not mention the date of the increase, only the year of the increase,” he added.

The unionists talked with Plavčan and Danko in parliament, on October 11. There, Ondek learned, as he alleged, that the education minister is planning to increase the salaries of newly qualified teachers. The OZPŠaV chairman is of the opinion that the ministry is working on two alternatives: the first would cost €17 million, the second one, €21 million. Unionists have proposed a third possibility – that newly qualified teachers should be promoted to a higher-salary category. “In this way, we would help people; but we do not know which alternative will be approved,” Ondek summed up.

Vladimír Crmoman of the Initiative of Slovak Teachers (ISU) expected a more resolute reaction from the ministry. He is calling for the teachers’ reaction to be stricter. “The situation requires more from us,” he said for TASR. “We should engage more, and maybe even risk and try some more pushing, resolute actions,” he added.

Two weeks ago, school organisations, including school unions, strictly stood behind their demand for a 25-percent salary hike for teachers, as stated in the declaration signed in February 2016.

The government manifesto declares that the salaries of teachers and expert staff at regional schools and colleges will increase from January 1, 2018 by six percent annually on average.