The company has registered more than 114,000 parcels that their recipients did not get in 2016. 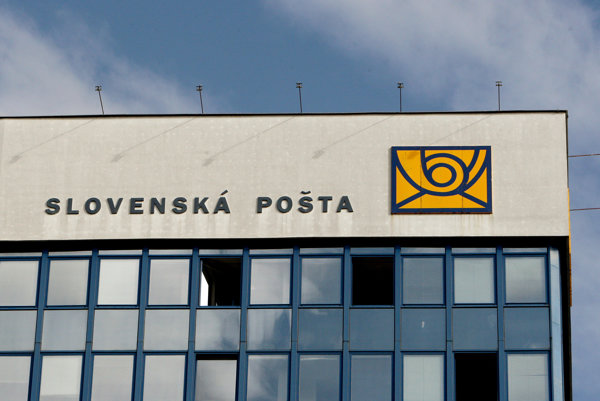 The Slovak Post Office will auction the contents of undelivered parcels in the company‘s premises on Dohnányho Street in Trnava on Saturday, October 15. Bidders may choose from hundreds of items including clothes, cosmetics, kitchen appliances and mobile phones, the SITA newswire reported.

While the mail service organizes auctions of the contents of undelivered postal items on an annual basis, in the first nine months of 2016 it has registered more than 114,000 such parcels of which 101,939 were ordinary letters, 11,274 were registered letters and 1,309 were packages.

The goods available include shoes, roller-skates, painting books, badminton rackets and a Christmas tree. Iveta Dorčáková, spokeswoman for the Slovak Post Office, recalled a fishing rod case and a personal weighing machine that bidders would get for the lowest auction price of €2. The highest auction price of €45 is set for a GPS navigation device, SITA wrote.

The mail was not delivered for a variety of reasons including incorrect written address, change of residence or withdrawal period lag, according to Dorčáková. After subtracting the auction costs, the yields go to the senders of the parcels. The privacy of the post is maintained.