Budaj to propose scrapping of Mečiar’s amnesties once again

Also President Andrej Kiska, former president Kovač’s advisor Pavol Demeš and the ex-president's step brother and historian Dušan Kováč called on politicians to scrap the amnesties during their speeches at the ex-president's funeral on October 13. 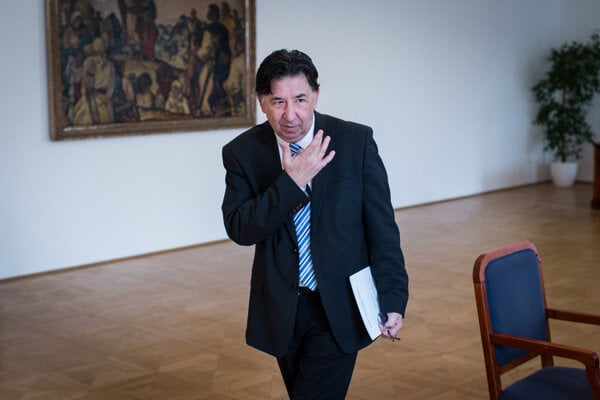 Ján Budaj, an MP for Ordinary People and Independent Personalities-NOVA (OĽaNO-NOVA), plans once again to come up with a proposal to scrap the so-called Mečiar’s amnesties issued by the acting president Vladimír Mečiar back in 1998, the TASR newswire reported.

Also President Andrej Kiska, former president Kovač’s advisor Pavol Demeš and the ex-president's step brother and historian Dušan Kováč called on politicians to scrap the amnesties during their speeches at the ex-president's funeral on October 13.

"We cannot talk about respect for law, justice, our own republic with clear conscience if actors of state-organised crimes are protected by an amnesty which makes it impossible that they will face court,” Kiska said in his funeral speech.

The MP is offering his colleagues, especially opposition ones, the opportunity to submit the proposal jointly with him.

“Nobody else, but MPs have a chance of putting the story to bed,” said Budaj in the press conference held in the parliament on October 12, as quoted by TASR. “Let’s remove this stain.” 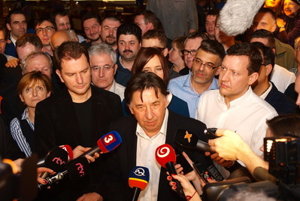 While there is a lingering suspicion that the Slovak Intelligence Service (SIS) led by Ivan Lexa at the time participated in this crime, Budaj is of the opinion that the amnesties suppressed the principles of the rule of law.

“This decision was not motivated by efforts to meet the public interest, but by Mečiar’s unwillingness to investigate the kidnapping of Michal Kováč junior and other related crimes,” said Budaj, as cited by TASR.

The now non-parliamentary Christian Democratic Movement (KDH) has sought the abolition of Mečiar’s amnesties for years. However, the opposition lacked support from the ruling Smer-SD party for its proposal. Prime Minister and Smer-SD leader Robert Fico has stated that the amnesties are amoral, but that they cannot be scrapped legally. 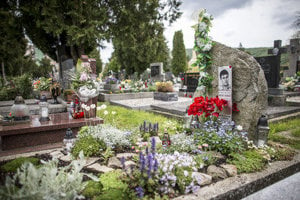 Budaj believes that there could be enough MPs to greenlight an investigation into the kidnapping of Kováč junior and Remiáš’s murder. In order to scrap Mečiar’s amnesties, he would need the support of at least 90 out of the 150 MPs, TASR reported.