Sinay: Old and new car technologies must be developed together 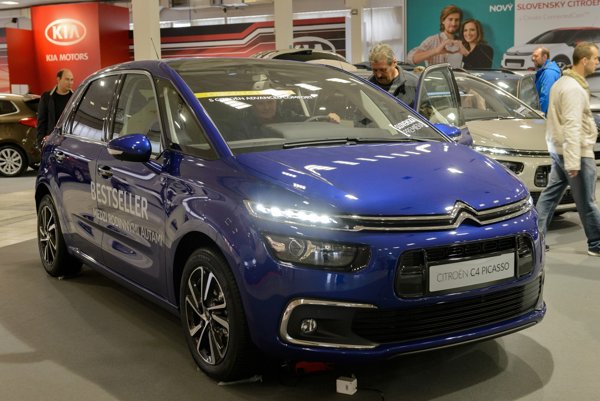 The latest automobile models and innovations are being showcased at the three-day Autosalon-Autoshow Nitra expo, which began at Agrokomplex in Nitra on October 13. A total of 220 exhibitors are taking part in the event, with representatives of 25 carmakers presenting 30 new car models, such as the Renault Scenic, the Peugeot 3008 and the Citroën C3. 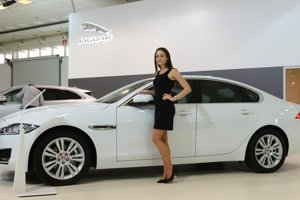 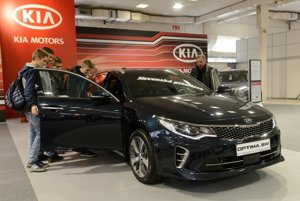 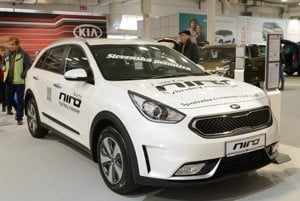 Motoring in Slovakia is on the rise.

“There was year-on-year growth of 10 percent in the number of registered new cars this year, with one brand recording as much as 30 percent,” said Slovak Automotive Industry Association president Juraj Sinay as cited by the TASR newswire, adding that this serves as evidence for the growing purchasing power of Slovak clients. “All that needs to be done now is to transform the macroeconomic indicators into microeconomic ones, so that people can feel that growth in their wallets as well. But that’s just a matter of time.”

He praised the fact that the car show in Nitra showcases new types of automobile engines, cars with electric engines and hybrid engines.

“That’s a goal we’d like to accomplish,” said Sinay. “However, we need to seek optimal ways of getting there and not say that traditional technologies won’t be developed any more. They need to be developed in parallel with new technologies, and at a certain point X on day D switched [with new ones].”