Economy opens up for non-EU workers

The labour market requires new blood and workers from outside of the EU could be the way to revive it, experts say 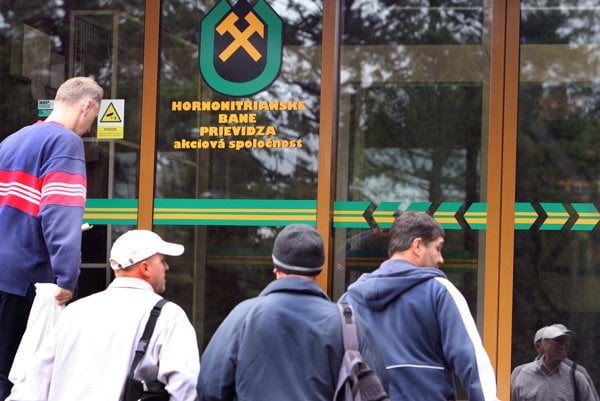 With the boom that the Slovak economy has been experiencing recently, entrepreneurs have been seeking qualified personnel on all fronts. This could be a chance for foreigners from outside the European Union who will now be able to more easily obtain work in Slovakia.

The Interior Ministry prepared an amendment to the Act on Residence of Foreigners which will adjust the rules for foreign workers in Slovakia and reduce the red tape connected with residence permits. The amendment, which will become effective as of November 2016, applies mainly transposition of European directives aimed at seasonal work and intra-corporate transfer to Slovak legislation.

“In general, the amendment simplifies the arrival, stay and employment of some groups of employees originating from outside the EU to Slovakia,” Marta Fabianová of the Interior Ministry told The Slovak Spectator.

The new law divides current temporary residence into two streams of seasonal employment with the possibility of linking them. While the first regime applies to those staying in the country for up to 90 days on the basis of the Schengen visa and work permit, the other regime for stays between 90 and 180 days requires temporary residence for the purpose of seasonal employment, according to the ministry.

As for intra-corporate transfer, the law divides into two streams the requirements for residents of third country nationals and their families for more than 90 days, with or without granted temporary residence during validity of the residence document issued by one of the EU member states.

The draft amendment also introduces a specific group of third country citizens who work for strategic service centres, extends the validity of the so-called blue card for highly qualified employment from three to four years, equalises persons with long-term stay permits with Slovak citizens in legal relations under the Act on Employment Services, and introduces some privilege policies for those foreigners on the Slovak labour market with the intention to innovate.

Currently, companies that employ foreigners must meet several administrative duties. If they employ EU citizens, they have to sign a labour relation and notify their respective labour office about the start and the termination of the employment. Sociálna Poisťovňa state social insurer and health insurer also need to be notified in such cases, according to the biggest job search portal in Slovakia Profesia.sk.

Companies employing people from outside the EU, who are officially called third country nationals, must also request a valid proof of residence, possess a copy of it during their employment and inform the labour office within seven days if the employee does not come to work or the relation ends before the end of the permitted period.

In 2015, there were 84,787 foreigners living in Slovakia, or 1.5 percent of the total population. About 58 percent of them are citizens of the EU, the European Economic Area (EEA) and Switzerland, while the remaining 42 percent were from third countries, according to Profesia.sk.