Slovaks mostly communicate on Facebook and ignore Twitter, though younger internet users have also started to use Snapchat. 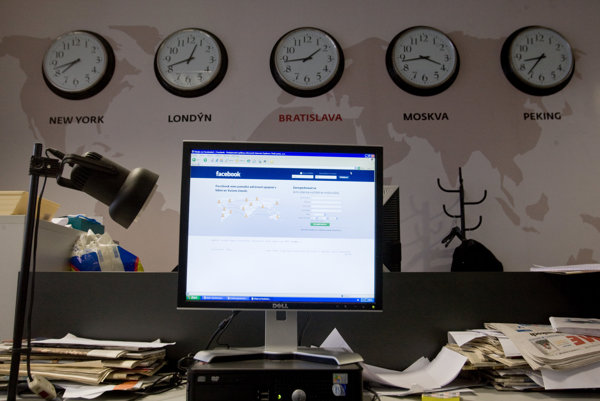 Facebook is the most popular of all social networks available to Slovaks, based on the results of a nationwide representative survey created from 2012. As well, local Slovak social networks are not so favoured as in the past.

The most significant regional trend in using global social network is the low popularity of Twitter among Slovaks; while in the rest of the world it is very popular, in Slovakia it is only marginal.

“For some reason Slovaks do not accept it, just like, for example, pagers in the nineties,” Peter Murár, from the Faculty of Mass Media Communication of the University of Ss Cyril and Methodius in Trnava, told The Slovak Spectator.

One in five people in Slovakia use social networks on a daily basis or almost every day and Facebook has the biggest popularity, shows a nationwide representative survey by the Institute for Public Affairs (IVO) on a sample of 1,138 respondents older than 14 years, four years ago.

“Quite a strong group of users are students (93 percent), then white collar workers (75 percent), women on maternity leave, entrepreneurs and the self employed (61 to 64 percents),” Marián Velšic, project analyst informed in 2012 in the press conference, as reported by the SITA newswire.

“On the other hand, we can find substandard use among manual workers, the unemployed and pensioners” he added.

At the time the data was compiled in 2012, Facebook was followed in the popularity rating by Pokec, a Slovak social network, which has been around for 17 years now and is owned by the Azet.sk internet portal.

“Personally, I think that local networks are done,” stated Murár, admitting that there are still some local services that can compete with the global networks (Yandex, Baidu, Czech Seznam). “But they are anomalies,” he said.

Facebook leads among Slovaks with about 2.4 million Slovaks registered on the network. Its popularity could also come from the fact that it offers various types of communication – it overtook email as the main communication tool, as well as being another type of communication for institutions and firms.

“Facebook is an important channel through which a business may capture the voice of its customers,” Murár explained. Businesses and other organisations got used to using Facebook to communicate with their customers or members.

Google Plus could be listed among the top social networks in Slovakia too, even though it is unclear how many people actually use it and how many only created their profile unwittingly in connection with other Google services, Murár noted.

The second top network may be Instagram and Murár would also expect LinkedIn to appear among the favourite networks of Slovaks.

The stereotypical claim that social networks are just for youngsters does not apply.

“The fact that Facebook was only for young people has not been true for a long time,” Murár stated. At the moment there are about 320,000 registered users older than 50 years and about 130,000 over 60 years - and the numbers will grow, Murár noted. 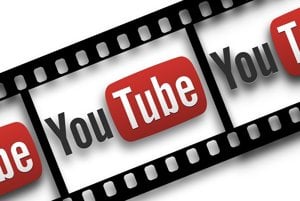 Read also:Expl0ited: I always put something of my own into everything Read more

“Facebook is aging and its users are too,” he said.

This comes across as a problem for young people. When parents of teenagers come to Facebook, the network becomes less attractive..

“It is not exactly cool to be on the same network as your parents,” Murár said and explained that young users mostly migrate to Snapchat though remaining on Facebook out of habit or because they got used to using some of its tools, particularly the messenger which has replaced e-mail communication among the younger generation.

“Facebook influences public opinion quite substantially, while people find out about events earlier than from the evening news,” Murár said.

At the same time, however, the way Facebook is used allows the media to have a strong weapon for agenda setting and manipulation, since only a few people click through and read a whole article. On links to articles, most people just look at the picture and read the title, perhaps going to far as to read the the lead description.

“That way they miss a lot of important information that does not appear on Facebook,” Murár said.