Expl0ited: I always put something of my own into everything

YouTube popularity is growing, especially among young generations of internet user. While the most popular Youtubers in the world earn millions, Slovak vloggers can also make a tidy income. 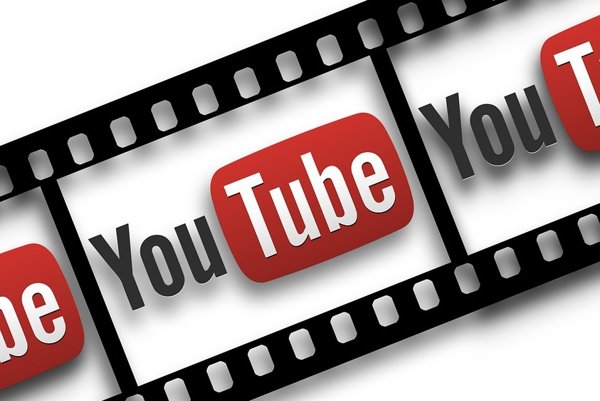 Television is not the only channel where kids go to look for “something to watch” as vloggers are getting ever more popular.

Youngsters seek fun or even find idols on YouTube, which now seems to be on its way to replace television and other forms of entertainment. Slovak video bloggers - vloggers who take their job seriously and persevere - are able to make a living from it.

Peter Altof, one of the most popular Slovak vloggers, has more than 600,000 subscribers on his YouTube channel, where he goes by his nickname Expl0ited. In his videos he uses a hidden camera to record unusual behaviour, like asking for kisses in the streets of Slovakia, or making various social experiments such as offering people drugs or inviting them to fight.

“I shoot videos that often try to be funny and besides that I also communicate with my fans, answer their questions, shoot short sketches or try to get a response from people in the streets to any situation with a hidden camera,” Altof told The Slovak Spectator.

Everything that surrounds him is an inspiration: experiences on city transport, movies that he watches, or videos by foreign vloggers.

“However, I always put something of my own into everything,” Altof said.

In some developed countries, YouTubers do not have to have a second job; rather, they can make a living from publishing videos.

“If you do it in the long run and take it seriously like I do, over time it is possible to earn quite nicely,” Altof explained, adding that this does not come immediately. He recorded videos for some three years without any income but just because he liked it.

“I have the nice bonus in the fact that I don't have to solve anything else and my hobby earns me money,” he commented.

Popular vloggers might also be addressed by companies for the purpose of advertising, which earns them more money. They also create other projects outside of YouTube, their vlogger status akin to celebrity status; Altof currently published his first book of poetry and he is working on his own brand of clothing.