Jazzman and organiser of the festival Bratislava Jazz Days, Peter Lipa, opened the press conference by noting that these days, there is too much music everywhere and that he personally tends to switch it off. 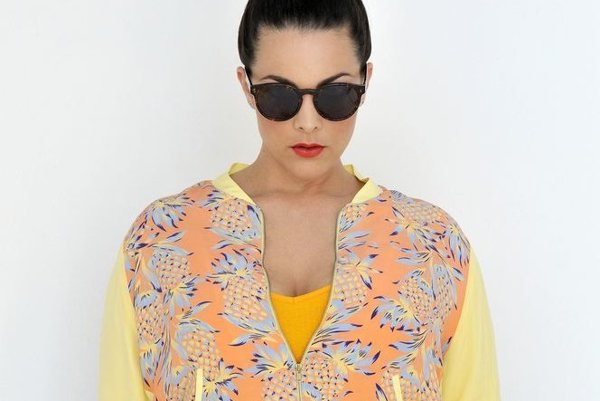 Then he added, however, that fortunately, live music is growing ever more rare, and it remains an attraction.

There is no typical US jazz star slated for the 42nd year of the festival, Lipa noted, adding that this is the trend for all jazz festivals around the globe.

“If we want to be a big festival, then we have to offer music for a wider spectre that has the potential to attract both younger and older visitors,” the organiser said.

He added that the age of visitors of BJD ranges in all categories, and that this is a tendency they would like to preserve – as “the young fans represent our future”. The staunch and orthodox jazz fans can enjoy big jazz stars at their solo concerts in a club, Lipa suggested.

“The programme we prepared is a mix and overview of all styles and trends played around the world,” the jazzman-organiser summed up.

The three headliners for the evenings of October 21, 22 and 23 are US bass guitarist Nik West, who has played with Prince, Lenny Kravitz and other musicians; British GoGO Penguin, the recently discovered trio that turns upside down the traditional combination of piano, double bass and drums; and Dutch Caro Emerald, star of electro-swing. 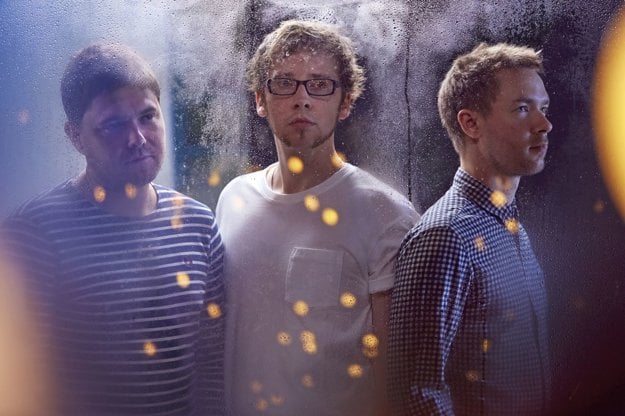 Other catchy names include, for example, Italian trumpet icon Enrico Rava (playing with his Tribe, featuring Gianluca Petrella) who started his career in the 1960s and worked with legends such as Pat Metheny, Michael Petruciani, John Scofield, etc., and who may be the attraction for hard-line jazz fans. 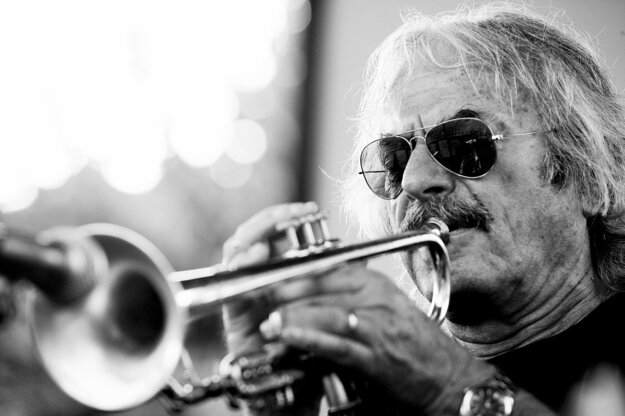 The Lipa’s secret tip is US pianist John Cleary, who will present his recent album Go Go Juice for which he received a Grammy award. US-Cuban troupe Tiempo Libre will make the whole auditorium dance on Saturday evening with their version of Latino music. 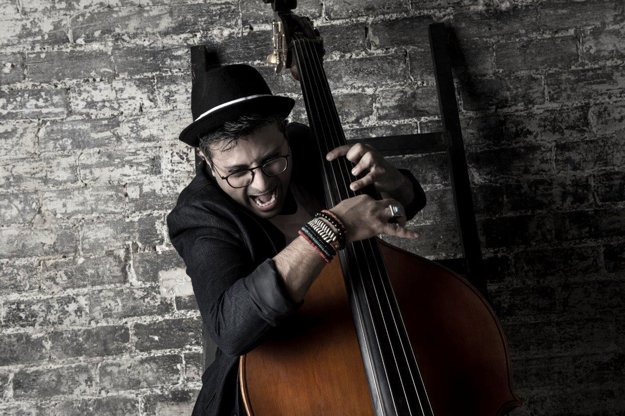 Slovaks will be represented by the Ondrej Juraši Quintet, and the Jana Bezek Trio (more traditional jazz trio, famous mainly in Poland).

The whole festival will open on Friday, October 21, with the winner of last year’s Young Talents competition, the Slovak Cha Bud! Band. Also this time, the B-stage will be mostly open for a competition whose winner/s will be able to play on the festival’s main stage.

A special guest of the B-stage will be Luba Mason with her Mixtura band on Sunday. Mason is a second-generation Slovak who is going to visit the homeland of her ancestors for the first time ever.