Slovak tennis player won the third title of the season and seventh in her career, whereby she jumped in the world WTA ranking to her career best, eighth place. 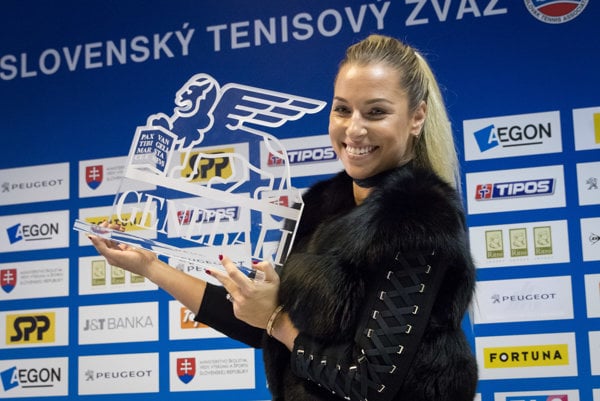 Slovak tennis player Dominika Cibulková after her triumph at the tournament in Linz on Sunday, October 16. (Source: SITA)
Font size:A-|A+

Current Slovak tennis number one Dominika Cibulková (27) won the tournament in Linz, Austria and reached the WTA Final tournament for the first time in her career. In the final ladies match, the second-seeded player beat Viktorija Golubic of Switzerland in two sets 6-3 and 7-5, while winning the title without losing a set, the TASR newswire reported.

“I went to Linz under great pressure but I mastered all the matches without losing a set which gives me a lot of self-confidence and shifts me, as a tennis player, somewhere else,” said Cibulková after the final match on October 16, as quoted by TASR.

Moreover, Cibulková explained that such great pressure helped her to advance at least to the final match and thus overcome British rival Johanna Konta in the WTA ranking. For the triumph, she gained a premium of €34,677 before tax and 280 points to the ranking which helped her to occupy the eighth position at the end of the season. Hence, she will participate in the final master tournament, WTA Finals in Singapore held in late-October. 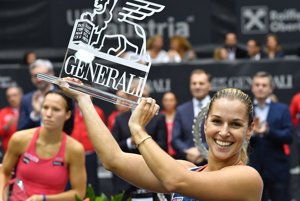 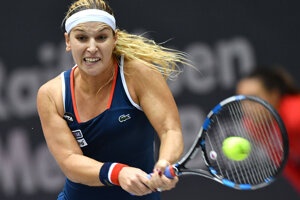 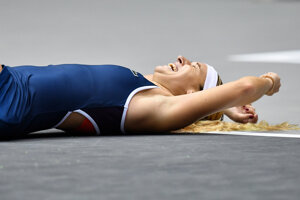 In January, Cibulková did not even dream of advancing to the best eight of the season, as after the Australian Open she dropped to the seventies in the ranking. However, the closer she came to Singapore, the more she began to believe that it would work out, TASR wrote.

“Though advance to Singapore required a tough fight and some toil, it is well-earned and a great deal of credit goes to my whole team,” Cibulková told TASR.

While Cibulková does not have dream opponents in Singapore before the official drawing of the final tournament held on October 21, she wants to follow up her high quality performance in Linz and Wu-chan to not be redundant. Her coach, Matej Lipták, expects new experiences for her.

“Dominika has made great progress this year and has a different mind-set, differently handling pressure and stress,” said Lipták, as cited by TASR. “These factors have brought her much more consistency throughout the season and is  the key to her gaining a ticket to Singapore.”

While in April Cibulková won at Katowice, Poland and in June at Eastbourne, England, the title from Linz is her third title of the season and the seventh of the whole career. In the number of valuable trophies, she has now matched the results of her Fed Cup colleague Daniela Hantuchová who won the tournament in Linz in 2007 and also qualified for the  WTA Finals in Madrid.