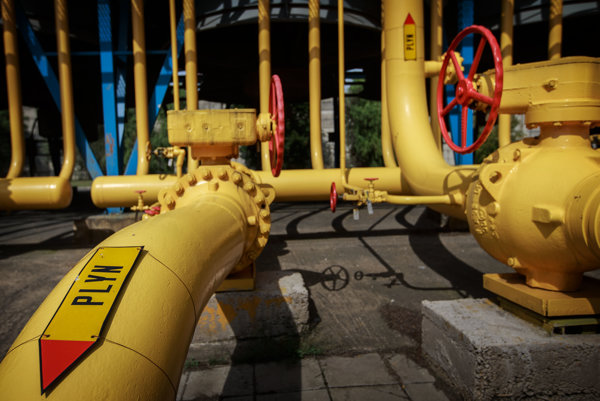 Patrik Tkáč and other partners of J&T are leaving the Czech company Energetický a Průmyslový Holding (EPH) owning stakes in the Slovak gas transmitter Eustream, SPP Distribúcia and buying from the Italian energy group Enel its 66-percent stake in Slovenské Elektrárne.

“For myself personally as well as well as for the other partners in J&T, this transaction represents a partial monetization of gains from an extremely successful project,” said Tkáč, chairman of the board of directors of J&T Banka as cited by an EPH press release. “The conditions that we agreed in the exit will allow us to participate in future results of EPH and thus future growth of EPH will remain our common interest.”

The sale of the shareholding by Milees Limited and Biques Limited allows the founders of J&T to accumulate funds amounting to over €3 billion, which they aim to use, together with other funds that they manage on behalf of their clients, to set-up a new and powerful investment fund.

“We expect to invest our funds primarily into selected projects of ex-partners of J&T, including those of Daniel Křetínský,” said Tkáč. “Finally, our long-term cooperative partnership with Daniel will continue in other areas, including media or e-commerce,” says Patrik Tkáč, Chairman of the Board of Directors of J&T Banka.

After the transaction Daniel Křetínský will control a 94-percent stake and selected members of the existing management of EPH will control 6 percent.

EPH is also set to become majority owner of Slovakia’s top electricity producer Slovenské Elektrárne, part of a deal agreed in December 2015 with Enel of Italy.

On October 17 EPH also agreed to sell a 30 percent stake in its EP Infrastructure (EPIF) unit to an Australian investor group led by Macquarie Infrastructure and Real Assets (MIRA). It will keep the remaining 70 percent.

EPIF also owns a regulated gas and power distribution network in Slovakia. In the Czech Republic, EPIF has four regulated district heating networks, including in the city of Prague. EPIF has controlling stakes in three underground gas storage facilities in Slovakia and the Czech Republic, underpinned by long-term contracts, and representing the largest gas storage capacity around the key Baumgarten gas trading hub in Austria, MIRA informed in its press release.

“This investment in EPIF provides investors with a well-diversified portfolio of regulated and contracted critical infrastructure assets in two of Europe’s dynamic economies,” said Martin Stanley, global head at MIRA. “We look forward to working with our key co-shareholders - EPH and the Slovak Republic - to ensure the EPIF portfolio businesses continue to deliver to communities and customers.”