Slovaks prefer living in their own property

The reason is their stance on investing and preserving wealth, but this also has roots in history. 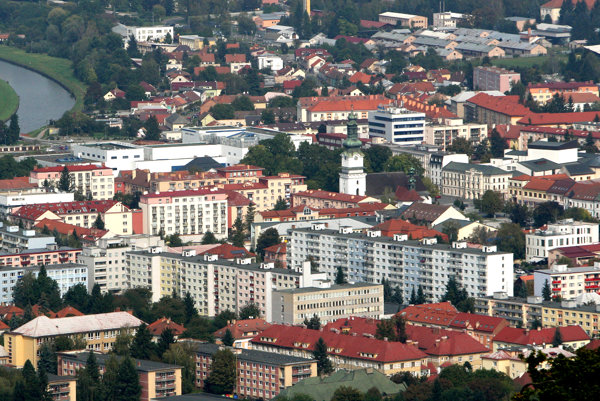 Slovaks prefer living in their own properties, and even though the number of tenants has seen a slight increase to 11 percent, up from 10 percent in 2014, the figure is still approximately three times lower than the European average, according to the latest data from Eurostat. In comparison, more than a fifth of people in the neighbouring Czech Republic live in rented property (22 percent), while in Austria the number is four times higher than in Slovakia (at 44 percent).

Living in one’s own property is preferred by nine out of 10 Slovaks (89 percent), a slight drop from 90 percent in 2014. The European average stands at 70 percent.

“The reason why Slovaks prefer to own real estate might lie in their stance on investing and preserving wealth, but it also has roots in history,” said ČSOB senior economist Marek Gábriš as cited by the TASR newswire. “However, it is likely that these numbers will start to change gradually over time and align with trends in Western Europe. What remains to be seen is the pace at which this will happen.”

More than three quarters of Slovaks (78 percent) live in their own properties without making payments on any banking loan - a figure that significantly exceeds the European average. Fewer than half of Europeans can afford their own housing without this type of financial commitment. Sweden and the Netherlands are at the opposite end of the spectrum. Only 7 percent of people live in their own property without loans there.

“It is not uncommon that even in other eastern European countries ownership of a house or flat is one of the main forms of investing and preserving wealth, although this is likely to change in the future,” said Gábriš. “People today regularly take out loans to secure their housing and also move a lot more often. New forms of rental housing are waiting to be developed in the future.”

A total of 11 percent of Slovaks currently have a mortgage or other housing loan, which amounts to approximately half the European average.