Slovakia lacks some 10,000 IT specialists

The number may even be higher in the following four years, according to the IT association. 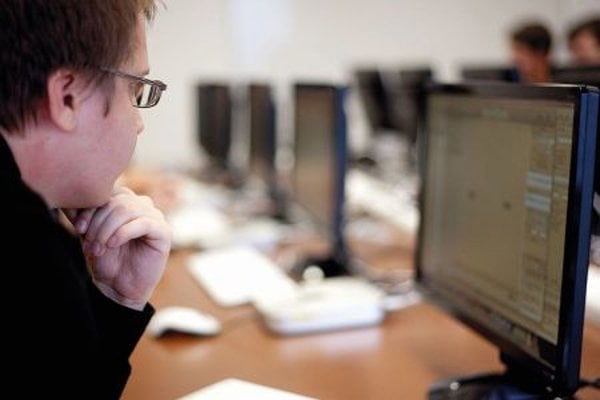 Slovakia urgently needs some 10,000 IT specialists, according to head of the IT Association of Slovakia (ITAS) Mário Lelovský. He also warned of the future lack of IT experts in 2020, claiming the number may be as high as 20,000.

“This will be a very significant number if we take into consideration that currently roughly 45,000 IT specialists work in Slovakia,” Lelovský said at the eSkills for Jobs 2016 conference, as quoted by the SITA newswire. 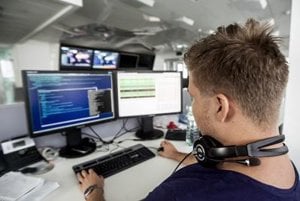 “At the same time that we are fighting with unemployment, we have many unoccupied positions in the IT sector,” Pellegrini added, as quoted by SITA. “This unbalance can be removed only by subsequent steps that will better prepare young people for work by acquiring digital skills naturally and gradually, already at primary and secondary schools.”

The European Commission’s campaign, focused on raising awareness about the need of eSkills, has contributed to lower the difference among the demands of employers and job offers, which require a certain level of digital skills, according to ITAS.

The eSkills for Jobs 2016 conference was the highlight of the whole campaign, during which more than 5,500 events in all EU member states have been held.

Meanwhile, the IT Fitness test for the whole of Europe was launched at the conference. The test has been carried out only in Slovakia in the previous six years, but now thanks to a free-of-charge English version it was launched also in other countries.

“We are proud that we can offer this unique test of eSkills across Europe to anybody who is interested in offering a real base of digital skills and show them other ways of improving,” Lelovský said, as quoted by SITA.

Read more articles by the topic
This article is also related to other trending topics: IT