Minimum wage should rise to €500

The minimum wage is proposed to raise to the next level before the next parliamentary election. 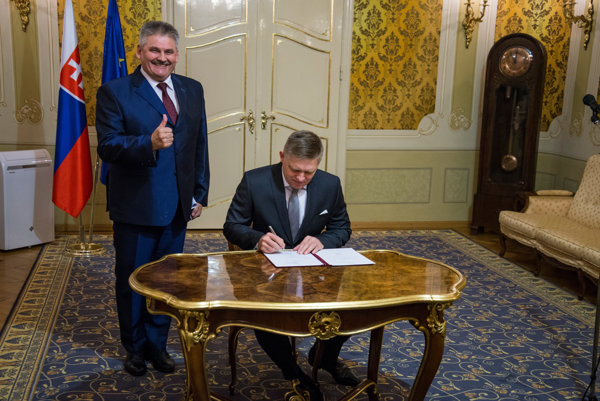 People working for the minimum wage will be receiving €435 per month in 2017, according to the regulations signed by Prime Minister Robert Fico and Labour Minister Ján Richter (both Smer) on October 17.

“Every minimum wage hike is a historic moment for us,” Fico said, as quoted by the TASR newswire. “As long as we’re members of any governing coalition, we’ll insist not only on preserving the principle of a minimum wage but also on creating a mechanism for its regular increment.”

“If we sustain the pace of increases – and we don’t see any problem in that because the macroeconomic indicators are very positive – then the promise that the minimum wage will begin with a number five between 2019 and 2020 is absolutely realistic,” said Fico, as quoted by TASR.

This is of huge importance for the cabinet because there are still a lot of people who are working for the minimum wage. 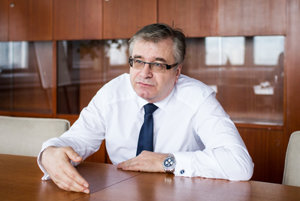 “We want to make the difference between those who work and those who don’t more visible, so that people will know it’s worth being employed,” added Fico, as quoted by TASR.

The representatives of the government, employers and trade unions held negotiations on a minimum wage hike, but they did not come to an agreement. Consequently, the Labour Ministry was responsible for proposing the amount. This hike means that the minimum wage will represent 52 percent of the average monthly salary in Slovakia.

Richter thinks that the minimum wage is a factor for motivating people to start working, as reported by TASR.