Majorettes - dancers dancing with a baton - of the group Diana from Žilina won the title of World Champion in the Croatian town of Poreč. 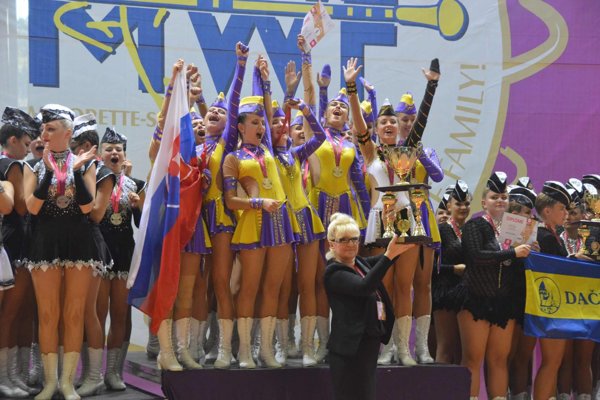 Team Diana consisted of 47 persons. Along with the biggest award – the title of World Champion in the category senior baton, a great formation – team Diana also gained two titles of vice-champion in solo categories.

Almost 4,000 participants from 15 countries competed at the competition. The Slovaks ensembles belonged to the best of the four-day-championship, as every day the Slovak hymn was heard as a Slovak was on the podium.

The next World Championship in majorette will take place in Cape Town in South Africa, 2018. 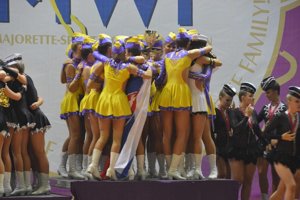 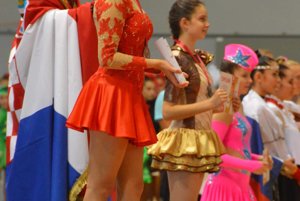 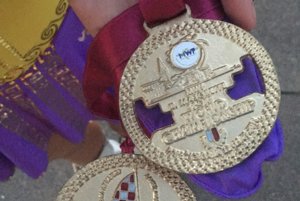