Divers pulled 191 kilos of garbage out of the High Tatra’s mountain lakes. 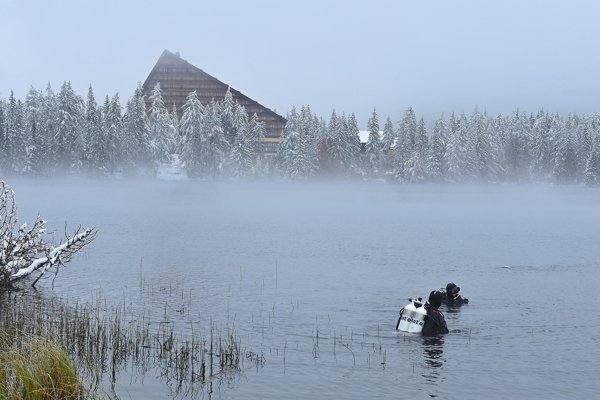 The divers cleaned Štrbské pleso, in which was impossible to sink in the last three years because of low visibility caused by the green colour of the water, as Maroš Petrík, deputy of State Forest in Tatra’s National Park, said for TASR. Twenty-eight divers entered the 8 degree Celsius water as part of the 23rd annual “Clean Water” project, which aims to improve the environment of mountain lakes in the High Tatras.

Divers from Slovakia and the Czech Republic also cleaned other mountain lakes. In Popradské Lake, five divers found two kilos of garbage and in Velické mountain lake only a kilo and a half of garbage.

According to Petrík, garbage is same as the last year – bottles, cans, plastic cups, ropes and wooden boards.

Organized every year since 1994, divers of Clean Water have undergone in total 1,454 immersions and pulled out 5,477 kilos of garbage from the mountain lakes. 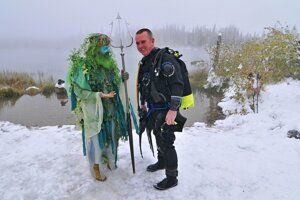 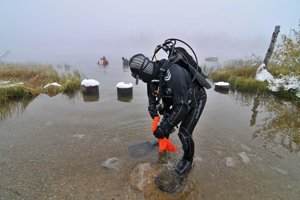 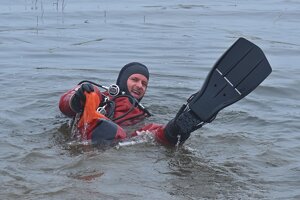