Authorities have already stopped the operation of the clinic because it had no licence but the surgeon did carry out plastic surgery there. 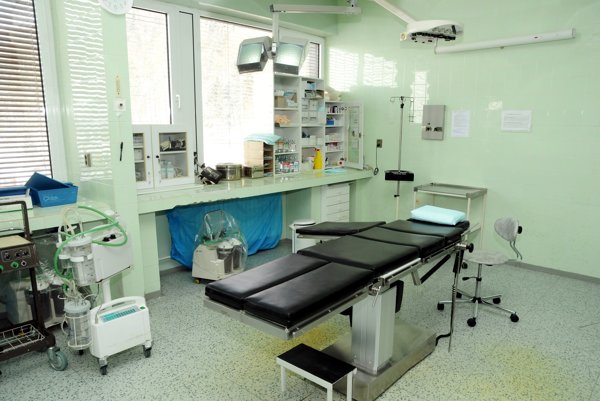 The Slovak Medical Chamber (SMC) wants to take a closer look at the case of the false plastic surgeon Yassin Ghazi who worked in a clinic in Bratislava.

The Bratislava Self-governing Region (BSK) has already stopped the operation of the clinic because it had no licence but the surgeon did carry out plastic surgery there, the TASR newswire wrote on October 19. The SMC confirmed for TASR that it has not issued any licence for him, nor does it record “him acquiring any specialisation in any branch”. However, Ghazi is a member of the chamber. The due bodies will deal with his case, in connection with his violation of the duty of the moral code of health-care workers. Ghazi can, however, work as a doctor, as he fulfils all conditions for the profession.

Ghazi was carrying out surgery in the Adelais Clinique in Ventúrska Street in Bratislava. The case surfaced when tabloid media published accusations made by his patients who underwent breast surgery: on social media, he posed with his patients in surgery, under anaesthesia. Later, it turned out the clinic did not have a due licence, nor did Ghazi have one for plastic surgery.

The BSK launched administrative procedures against the clinic and the case is also being handled by the Health-care Surveillance Authority which investigates whether the clinic is a health-care provider in compliance with the law. If this is confirmed, surveillance in the clinic will start.

President of the Slovak Association of Plastic Surgery and Aesthetic Medicine, Radomír Kokavec, did not want to comment.

“If someone pretends to be plastic surgeon without being one, while receiving money for the surgery, he has committed  a crime,” forensic expert and associate professor of criminal law, Peter Kováč, told TASR.