Distribution companies will no longer be allowed to export medicines covered by the health-care insurers, the Slovak parliament decided. 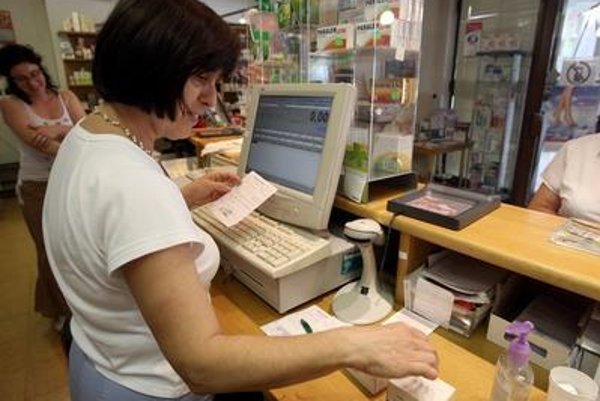 Only producers and owners of registrations will be able to export drugs covered by public health-care insurance, according to an amendment to the law on medicines passed in parliament on October 19.

Currently, distribution companies often export drugs which are cheaper in Slovakia than in other countries, thus making a profit. This, however, decreases their availability at home, the Sme daily wrote.

„Lack of availability of some medicines in Slovakia is a serious problem,” the Health Ministry noted, as quoted by the daily. Patients very often cannot acquire the medicines prescribed to them by doctors. Often, these drugs are life-saving.”

Last year alone, medicines worth about €280 million were exported from Slovakia. Under the new law, drugs covered by public health insurance will only go for export by the producers and registration owners – and not the distribution companies.  Until now, the State Institute for Drug Control has been able to ban the export of a medicine if it is missing on the domestic market. However, the European Commission disliked this measure and started a legal procedure against Slovakia. Thus, the criticised measure has been replaced by a new one, Sme wrote.