The measure will impact rather Slovak firms. 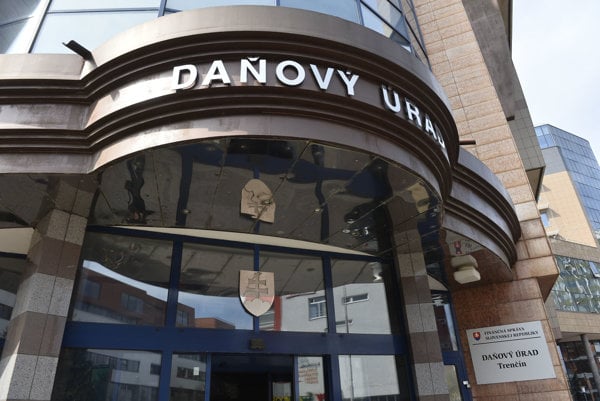 Companies will soon have to pay a new tax. (Source: TASR)
Font size:A-|A+

The planned changes to taxes will only increase the already high tax and payroll tax burden of companies. This is how critics evaluate the latest changes adopted by the government, including the controversial tax on dividends. While the state claims that the measure should reduce payments from smaller firms, critics warn it will not bring the desired effect.

“We perceive it as a loss of the last competitive advantage of Slovakia and the last motivation of entrepreneurs not to be dependent on banks and to have cheaper sources for investments and their further development,” Tibor Gregor, executive director of Club 500, an association uniting the biggest employers in Slovakia, told The Slovak Spectator.

Under the rules adopted by the government in late September, companies will pay a new 7-percent tax on dividends which will in fact replace current contributions to public health insurance, the rate of which is set at 14 percent.

The new tax will impact about 2,500 owners of companies. The ministry expects that it will increase revenues to the state budget by some €51 million, its spokesperson Alexandra Gogová told The Slovak Spectator.

Miriam Galandová, deputy chair of the Slovak Chamber of Tax Advisors, however, criticises the way the state wants to impose such important tax changes. It should have been preceded by an in-depth analysis of advantages and disadvantages, contributions, and also discussion with experts.

“The submitter of the amendment has not introduced any analysis or idea of new concept on income tax law,” Galandová told The Slovak Spectator, adding that the plan has not even been part of the government’s manifesto.

There is also a possibility the tax may increase in the future, admitted Martin Vlachynský, analyst with economic think tank INESS.

The proposed rules for tax on dividends, however, has already been changed. The Finance Ministry originally proposed the rate at 15 percent and sought to enforce the tax retroactively. The rules adopted by the government however changed that. The ministers also propose to exempt landowners from paying the tax if their annual revenues amount to less than €500. Even if their revenues are higher, they will pay the tax only from the sum exceeding this cap, the SITA newswire reported.

Moreover, the tax should substitute levies from dividends paid by the owners or shareholders of companies as part of contributions to public health insurance. Under the current rules, there is a cap for the paid sum set at about €60,000 a year which may cause representatives of small and medium-sized companies to contribute more than big firms, according to the Finance Ministry.

Under the new rules, the smaller shareholders may pay half the sum they pay now, Finance Minister Peter Kažimír said, as reported by the SITA newswire.