Tax licences to be scrapped

The measure should improve business environment in Slovakia, MPs claim. 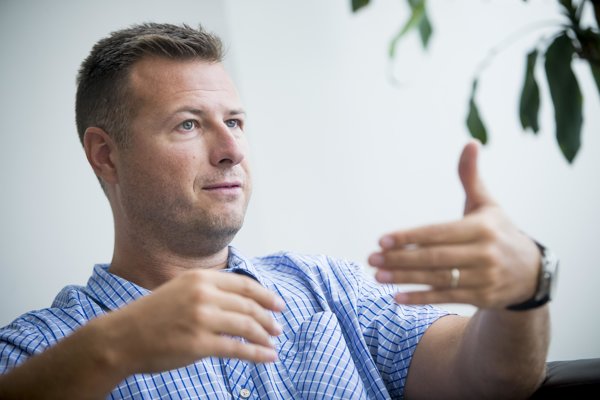 Companies should not pay the so-called tax licences as of January 1, 2018. This stems from the draft amendment to the law on income tax submitted to the parliament by MPs from the Slovak National Party (SNS) and Most-Híd in late September.

“It is another measure to improve the business environment in Slovakia,” said Tibor Bernaťák, chair of the SNS caucus, as quoted by the TASR newswire.

The draft amendment follows the previous agreement of the ruling coalition, he added.

“It is very important that the government, the ruling coalition continued this good trend, it is good news for entrepreneurs and self-employed,” Gábor Gál of Most-Híd said, as quoted by TASR.

Such positive steps adopted by the government are important, said Vladimír Sirotka, head of the Slovak Association of Small and Medium Enterprises and Entrepreneurs. He also expects the government will deal with other questions, like licences of the self-employed or reducing the administrative and tax burden of businesses, as reported by TASR.