The law introduces also mandatory rotation of auditing firms and the so-called blacklist of activities auditors and audit companies cannot do, like accountancy or valuation. 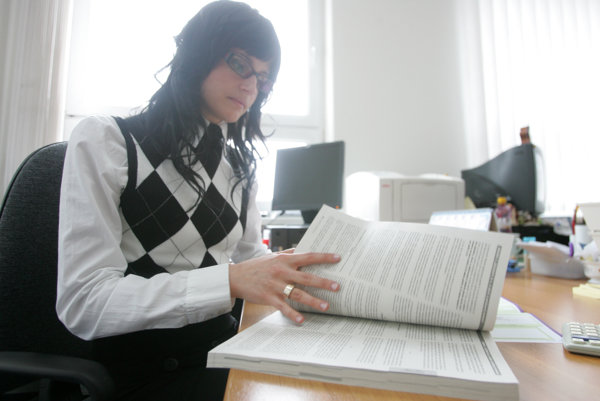 New rules introduced by the European Union should result in stricter regulation of auditors and increased controlling powers. The regulations came into force in mid-June 2016.

Under the new rules, some activities of the Slovak Chamber of Auditors were shifted to the Office for Audit Supervision. This includes checks of auditors who deal with so-called public interest subjects and big trading companies.

“The business sphere and also the public should understand that the good quality of audit protects the whole society from unfair behaviour,” said Ondrej Baláž, head of the Slovak Chamber of Auditors, as quoted by the SITA newswire.

The law implementing the EU regulation introduces also mandatory rotation of auditing firms and the so-called blacklist of activities auditors and audit companies cannot do, like accountancy or valuation.

Moreover, it increases sanctions for potential misconduct of auditors, with the most stringent being the scrapping of a firm’s licence.

The final report of auditors will have to contain a summary of risks and potential response of the client to these warnings, as reported by SITA.

The profession of auditor will change significantly in the coming years, according to Peter Kríž, head of the European Federation of Accountants. They will have to deal with new demands, like new technologies, checking non-financial information or working in multidisciplinary teams. The indicators of audit quality will also increase, he added.