All 250 sheep for which the farmer claimed the excessive VAT refund were missing. 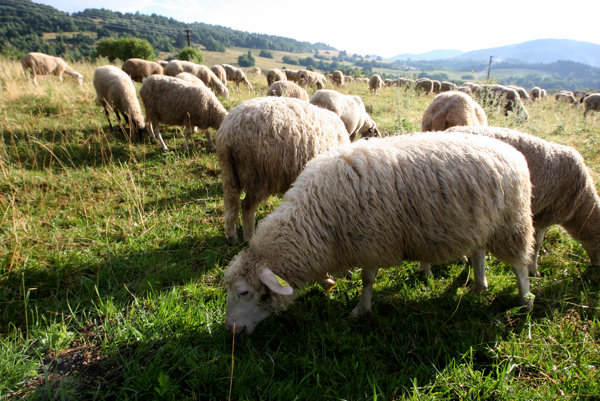 An empty sheep pen was the only thing tax comptrollers from Banská Bystrica found when they arrived to carry out an inspection at one of the farms situated in the region. All 250 sheep for which the farmer claimed the excessive VAT refund were missing.

“They [the comptrollers] found out the farmer deducted VAT from received services for husbandry and care of farm animals he owned,” said Patrícia Macíková, spokesperson for the Financial Administration, as quoted by the TASR newswire.

The company had all documents confirming the spent costs and everything seemed okay, until the tax officers arrived to check on the animals, Macíková continued.

The farmer first tried to explain why the comptrollers cannot check the animals, and finally admitted that they had escaped and he could not find them. Together 250 sheep vanished from the outside pens, as reported by TASR.