The party of Marian Kotleba bought a family house; in the past it promised to refuse state support. 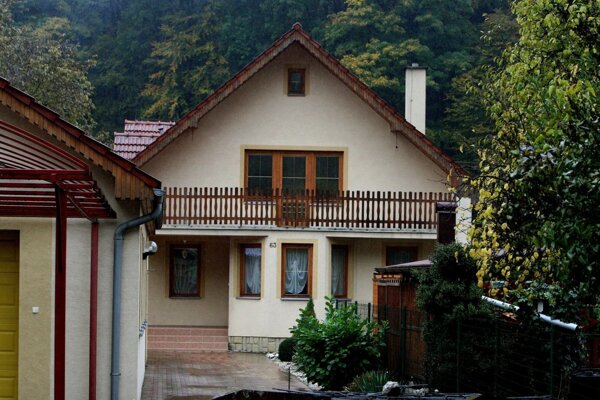 Before March 2016 the extremist party led by Marian Kotleba was promising to refuse the state subsidies it would receive in turn for votes or give it to citizens. In late August the party bought a family house and Kotleba is greeting people living nearby as their new neighbour, according to Plus 7 dní weekly.

The party gained 8 percent of the votes in the March 5 general election, thus it automatically receives money for each vote and for every seat in parliament, leading to a grand total of €5.2 million.

Originally, the party promised its voters to refuse the money or give it to citizens. ĽSNS representatives later realised, however, that those options are not legally possible and therefore Kotleba told the press a few days after the elections that he wanted to use it to build a militia to protect people in places where the police fail to do so.

Kotleba’s party has responded by saying that the house is not meant for living in but is used as an official party building.

It is not clear how much the party paid for the house but the previous owners priced the house at €300,000 on the internet.

The official 2015 report of Kotleba’s party says that the property owned by the party was worth €22,000. Kotleba's official residence is a standard flat in Banská Bystrica.