The shame of Slovakia

Deep in the Low Tatra mountains, one of the most picturesque spas in Slovakia used to stand. 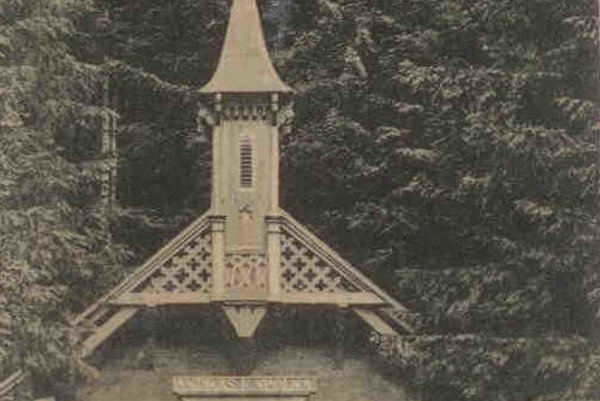 Alas, only lamentable remains are left there today. The Korytnica spa is a huge shame for today’s Slovakia. Shortly after this well-functioning and popular spa got into private hands during the privatisation scheme in 1995, it started declining. The devastation left its mark on the old Art-Deco spa buildings which were built between two world wars and even during communism.

The Korytnica water was used already in the 16 th century. Near the healing springs, inhabitants of nearby villages, petty gentry and also officials from the Likava manor used to meet. Korytnica was visited by Slovak national revivalist and enlightenment promoter Ľudovít Štúr, and even by Emperor Franz Joseph.

Local mineral water was bottled as early as in the 19 th century and transported not only to western Slovakia, but also to Vienna and Budapest. At the beginning of the 20th century, it could have been purchased in every pharmacy in the country. Gradually, it was even exported abroad, mostly to the USA. The quality of Korytnica mineral water was regularly confirmed by golden medals from world exhibitions.

Not even all these achievements could save the spa from devastation, however. The renovation of some of the buildings can be considered a certain positive step. This has been made recently, as has the renewal of surroundings of the sources of the mineral water.

One of the renovated buildings is this Church of St Andrew dating back to 1860. The postcard was published around 1920, directly in Korytnica.