The deficit is still above the 2015 target 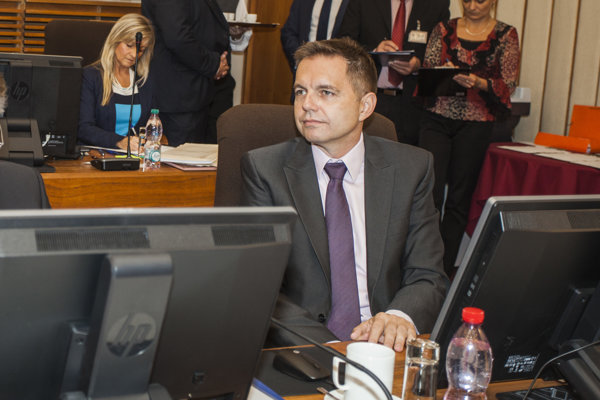 Slovakia’s public deficit last year was better than originally expected, improving by 0.26 percentage points, compared to a notification from the spring, to 2.71 percent of GDP in the autumn. The Slovak Finance Ministry reported this on October 21 in reference to data released by Eurostat within its regular autumn notification.

The development was largely due to the improved collection of corporate taxes. Finance Minister Peter Kažimír on a business trip in Iceland stated that he was pleased to hear the figures.

“It’s worth it to be patient,” said Kažimír as cited by the TASR newswire. “What we were saying when the spring notification was released – that the figures would eventually be better – has now emerged to be true.”

Along with the deficit the public debt also decreased, by a nominal 0.43 percent of GDP in 2015, reaching a total of 52.5 percent of GDP at the end of last year.

Analysts of the National Bank of Slovakia (NBS) agree that the 2015 public finance deficit shrunk mostly due to more streamlined corporate income tax collection. But although the deficit went down in comparison to spring Eurostat’s notification, it is still above the set target, analysts of NBS pointed out.

“Even after the update, however, the deficit still remained above the 2015 target of 2.49 percent of GDP,” said the analysts.