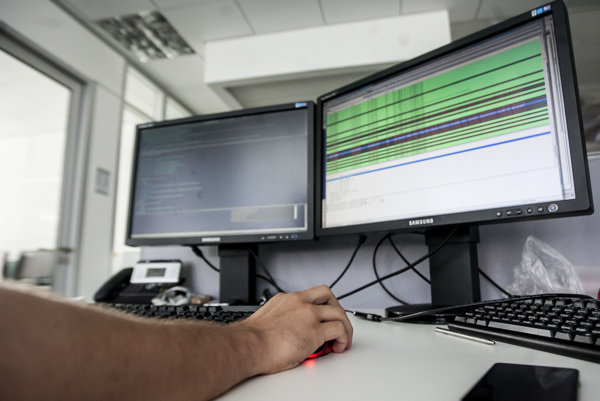 As many as five companies from Slovakia have made it onto the list of the 50 fastest growing technological companies in central Europe, Deloitte’s CE Technology Fast 50 list, this year.

The fourth place – the highest place of all the Slovak companies considered – was assumed by a company called Jump soft. The other four companies included on the list were: STUDIO 727 (15th place), Aliter Technologies (30th), Pizza SEO (33rd) and BSP Application (41st). A total of 25 companies from Slovakia signed up for this year’s edition of the list.

The average growth rate of these 50 companies jumped to 1057 percent, a year-on-year increase of 497 percent.

“The average pace of growth of the fastest growing technological companies in central Europe is record-breaking; it has almost doubled compared to last year,” stated Ivan Lužica of Deloitte. “It is peculiar that nine of the first 10 places were assumed by new firms.”

There are altogether 43 new entrants on the list, which points to the dynamic changes occurring among the fast developing technological companies in this area.

In the category Big Five, Slovakia also has a representative, Aliter Technologies, whose 485-percent growth secured it second position.