Citizens won the fight against permitted, but unwanted, construction in the Old Town 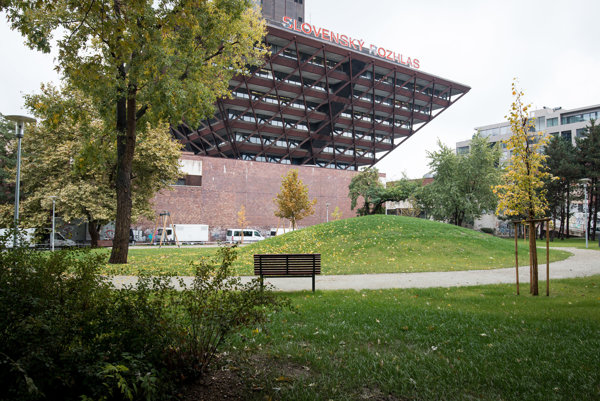 Instead of a multi-purpose building, people can again enjoy a park at the Belopotockého street. The ceremonial opening of the revitalised park was the result of a long fight by local people to keep the greenery here.

“After tens of years this piece of land was salvaged, especially thanks to the endurance and pressure of citizens from the neighbourhood who fought against the unwanted but permitted construction on it,” said Radoslav Števčík, Mayor of the Old Town during the ceremonial opening of the revitalised park on October 20, the TASR newswire reported.

Now the park offers a playground for children, benches, an artificial hill and nearby there is a paddock for dogs. In the middle of the park there stands a plane tree. It is one of the offshoots from a robust plane that used to grow at the place where the River Park development is now.

“I am glad that we managed to return the plane tree back to the Old Town,” said Števčík.

The costs of revitalising the park totaled €66,430. Of this the Bratislava city council covered €50,000 and the Old Town the rest. 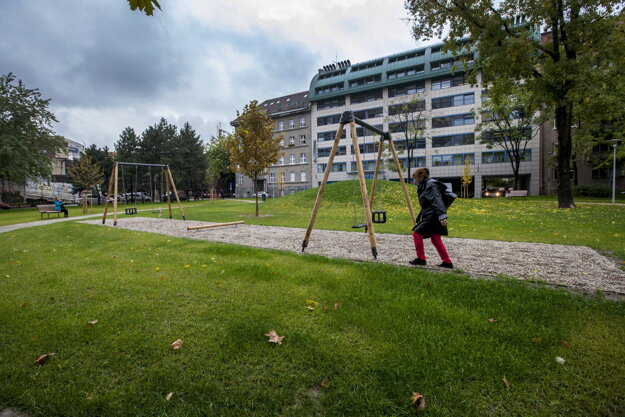 Originally the developer, ZIPP Bratislava, wanted to erect a multi-purpose building on this piece of land. After it received all the permissions, it cut down most of the trees and bushes but this created a robust dislike in people living in the area. In 2009 they challenged the construction permit and the court banned construction works in 2010 but instead of a park, only a big hole and destroyed greenery was left.

The Old Town decided to renew the 3,400 square metre park but it first had to get back the land. In 2014 it managed to switch the land for the park with ZIPP, which instead got plots in Dúbravka and the Old Town.

The first revitalisation work on the park started in August 2014. The former investor promised to fill in the hole at its own costs and it did so.