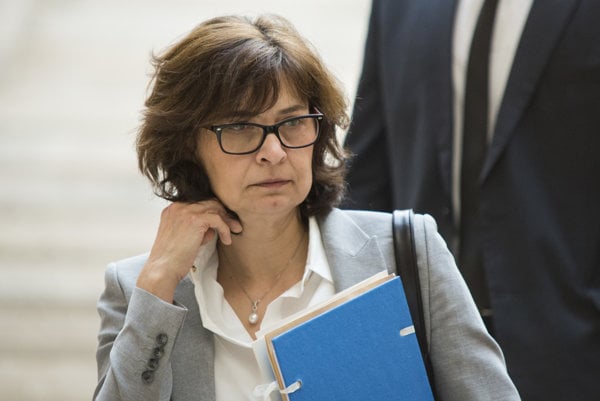 Lawmakers adopted an anti-shell law authored by the Justice Ministry, aiming is to increase transparency in business done with the state, according to Justice Minister Lucia Žitňanská (Most-Híd).

“With the anti-shell law we reveal who does business with the state,” Žitňanská said, as quoted by the TASR newswire, adding that those trying to cheat on the state will be sanctioned. This also includes removal from the business register and a ban to attend competitions concerning public funds. 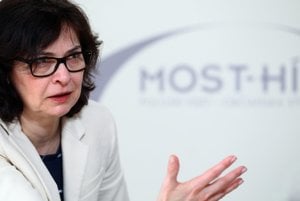 The law should concern all types of use of public resources. The bidders will have to register in the list of partners to the public sector. They will also be obliged to publish ownership structure, including end beneficiaries. The register should be available on the internet, TASR wrote.

The new law should set the bar high even in international comparison. It should avoid scandals Slovakia has witnessed in the past, like the one of Váhostav. If there is a similar restructuring process, all subjects trying to get their debt claims amounting to more than €1 million recovered will have to become enlisted in a register. Also, firms asking for debt claims from the state will have to be registered, SITA wrote.

As for the changing proposals, Beblavý proposed to oblige people, like the person with mining permission, the contractor of geological works and people active in the energy sector, to enlist partners to the public sector to the register until July 31, 2017.

Moreover, people active in several fields, like energetics or toll collection, will also have to register, as reported by SITA.

Remišová proposed protecting whistleblowers, while Bernaťák suggested that the public procurer cannot sign a deal with the bidder who should enlist the public sector partners to the register. This ban will not apply to frame agreements signed by two or more bidders, who are natural persons, with the public procurer if it concerns services, as reported by SITA.