The country has already sent over 300 police officers to protect the EU’s external borders over the past year. 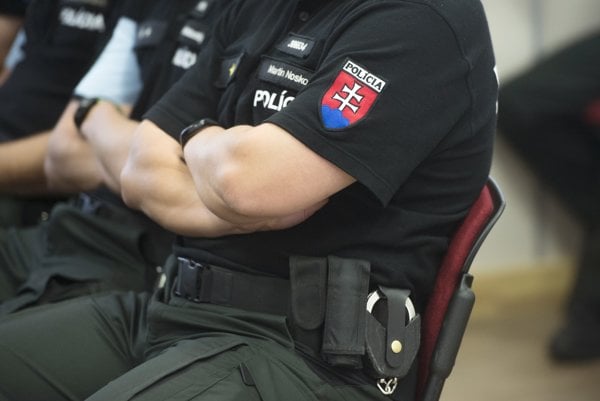 Altogether 15 Slovak police officers were dispatched to Serbia to protect its borders with Macedonia on October 24.

The new mission is part of Slovakia’s efforts as the country currently presiding over the Council of the EU, to lead by example in terms of strict protection of the EU’s external borders, said Interior Minister Robert Kaliňák.

“I believe that this help will contribute to improving the security situation, which is much better than last year thanks to the measures that have been taken,” said Kaliňák, as quoted by the TASR newswire.

Slovakia has already sent over 300 police officers to protect the EU’s external borders over the past year. 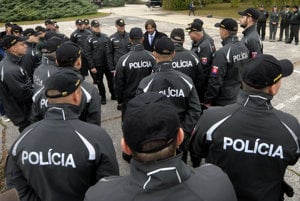 “Compared to other countries, our contribution is one of the highest,” the minister stressed, as quoted by TASR, adding that this is a model form of the flexible and effective solidarity via which Slovakia wants to contribute towards Europe’s protection.

The police officers are leaving for Serbia based on a bilateral agreement, and they should be followed by colleagues on two further tours of duty. In all, 45 Slovak police officers will operate on the Serbian-Macedonian border.

By sending police officers, Slovakia wants to demonstrate its solidarity with countries affected by the migration crisis. Slovakia has already sent police officers to help Macedonia, Hungary and Slovenia in the past, and they are currently helping in Bulgaria as well, TASR wrote.