The new legislation is aimed against the far-right extremists, who want to extend their activities. 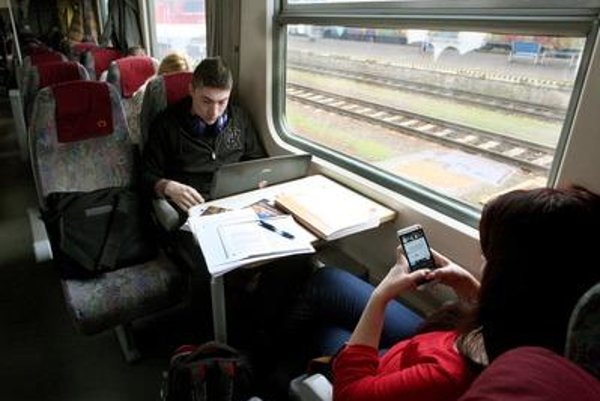 Only the police or people assigned to the task by the railway network operators or carriers will be able to keep tabs on public order on trains and at railway stations as of February, according to a respective bill passed by 98 votes by MPs on October 25.

The move was a reaction to the activities of the far-right People’s Party – Our Slovakia (ĽSNS) of Marian Kotleba, which has organised patrols on selected passenger trains known to have problems with safety, said Justice Minister Lucia Žitňanská (Most-Híd), whose ministry authored the legislation together with the interior department.

“Nobody can replace the police in this state or pretend to do so,” Žitňanská said, as quoted by the TASR newswire.

Activities aimed at protecting the public in terms of property, life or health can only be carried out by the police or an entity authorised by a railway company, the minister stressed, adding that it will be possible to punish those who fail to adhere to the new rules. 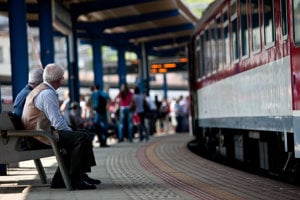 State-run rail passenger carrier ZSSK had previously issued a new transport regulation forbidding such activities, but the regulation failed to discourage ĽSNS from its patrols. Moreover, it announced it was expanding them as of the autumn.

“The law goes above and beyond what a carrier is able to stipulate in a transport regulation at the moment,” said Žitňanská, as quoted by TASR.

However, she personally does not expect it to resolve the problem completely in view of the wider context.

“Political entities developing activities simply to give the impression that this state is malfunctioning, thereby allowing them to come up with their own solutions will always seek ways to assert their extremist agenda in society,” the minister continued, as quoted by TASR. “I have no doubt that if we make one way difficult for them, they will seek other targets. The state’s role is to be able to obstruct them constantly.”

Kotleba announced, in front of the railway station in Zvolen (Banská Bystrica Region) on April 11, the setting up of patrols on trains in response to an attack on a 21-year-old woman that took place on a train heading from Nové Zámky (Nitra Region) to Zvolen earlier that month, TASR wrote.