The clients of Pohotovosť will still have to repay loans. 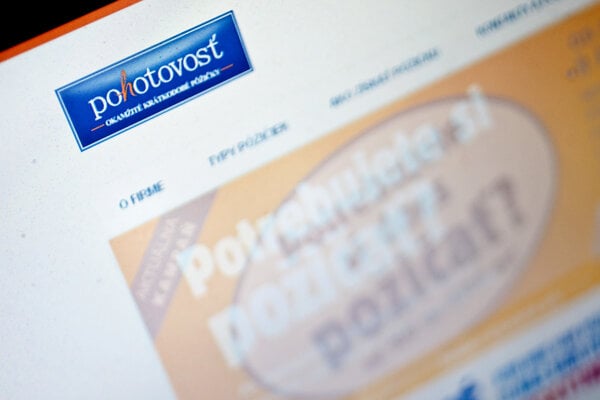 The non-banking company Pohotovosť will stop its activities in Slovakia on December 23. It is already the second such firm in the past year to leave the market.

“The decision will impact mostly regular customers,” the company wrote, as quoted by the Sme daily.

The main reason for such a decision are the changes to the law on protection of consumers and debtors. 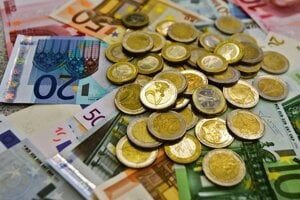 “The company has been forced to change its products significantly in the past few years and test new approaches when dealing with clients,” Pohotovosť added, as quoted by Sme.

The company definitely decided to stop offering loans via its 76,000 branches in mid-October 2016. This,however, does not mean the clients will not have to repay their loans. Pohotovosť is ready to “systematically remind of the instalment deadlines, do encashment and collect the money based on currently valid agreements”, as reported by Sme.

Clients have repeatedly complained about the company. Sme wrote back in June that Pohotovosť made clients sign agreements under conditions which were not as advantageous as declared. As a result, the National Bank of Slovakia banned the company to continue in such activities. 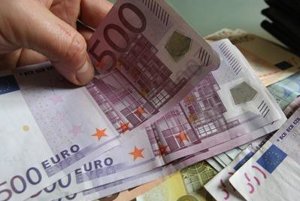 Back in February, another non-banking firm, Provident Finances, also announced it will no longer lend money, also complaining about the new legislation.

The experts warn, however, that people may now turn to loan sharks, the public-private broadcaster RTVS reported.