Despite big expectations for national politics, a victory by either of the candidates should not greatly impact the life of expats abroad. 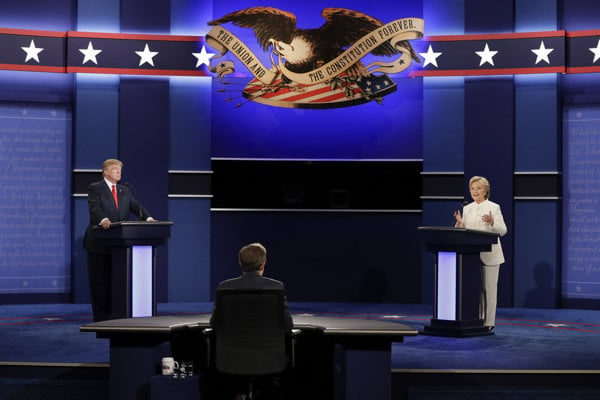 Some four million people have already cast their ballots for a successor to Barack Obama in the White House for the next four years. These include expats living in Slovakia, some of whom consider the approaching race a test for the current two-party system.

“I can’t say I support any candidate, although I have already voted,” Karen Ramer Ochotnická (over 50), from Marianka, near Bratislava, who has been living in Slovakia for 22 years, told The Slovak Spectator.

Though both of the candidates have stances she disagrees with, she cannot support Donald Trump as a person.

Not only because he has no record of service to the country, but because he has never applied for and gotten a job from anyone other than his father – who then split the business with him, she opines.

“I think it would be a huge risk for the US to be the first employer to offer him a job,” Ramer Ochotnická claimed.

On the other hand, 38-year-old David Marlyn, who currently lives in Skalica, calls for a change in Washington, as he thinks there is a lot of corruption there.

“They need somebody different, with different ideas,” Marlyn, who has already cast his ballot for Trump, told The Slovak Spectator. 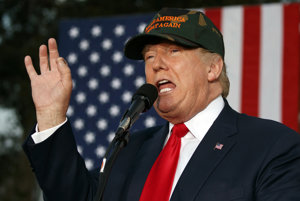 When it comes to the personal qualities of the candidates, nearly every American addressed by The Slovak Spectator mentioned experience as a determining factor behind their support for either candidate.

Clinton is about as experienced and knowledgeable as possible – a former first lady, senator for New York for two-terms and a former secretary of state. Consequently, she knows how the government operates as well as anyone, says 36-year-old Aaron Fishbone, who currently lives in Bratislava. She is also the first female nominee of a major US political party for the presidential post.

“She has been in public service for so long and works so hard, but she is also hurt by her own desire for privacy and the stupid things it leads her to do, like set up her own email server,” Fishbone told The Slovak Spectator.

Trump on the other hand is described by his supporters as an experienced businessman who could help the economic situation in the US. This was also one of the reasons why Erika Kollárová (47), who returned to her hometown of Bratislava five years ago after spending 23 years in the US, cast her ballot for him.