A waterfall called Rímsky Vodopád in the English park of the Andráši family near the Betliar mansion is again accessible after broad reconstruction. 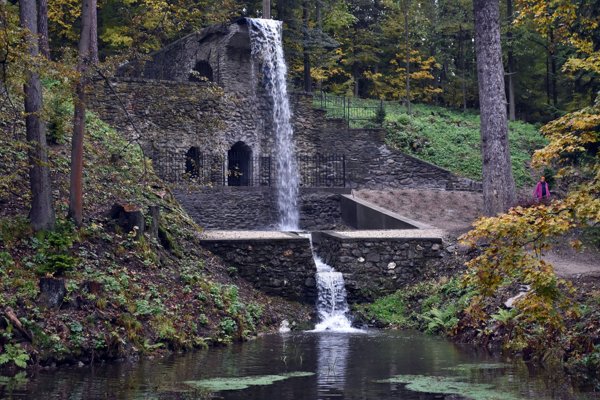 “The waterfall was in bad condition for several years. The walling was infringed, metal construction destroyed and the access to the monument was complicated,” said Judita Krajčiová, cultural-promotional manager of Slovak National Museum – Museum Betliar, for TASR.

The reconstruction included repairing the waterfall and revitalising the surroundings.

“The static safety of the monument was very important. We fixed the walling, cleaned the water reservoir and planted out new plants,” continues Krajčiová for TASR.

According to her, Rímsky Vodopád is one of the most interesting buildings in the park. It was built in the 19th century based on a project of garden architect Josef Bergmann and looks like a ruin of an antique Roman aqueduct. 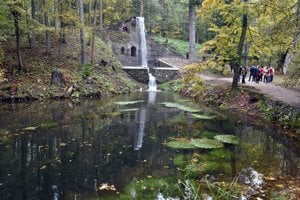 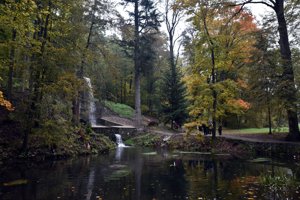 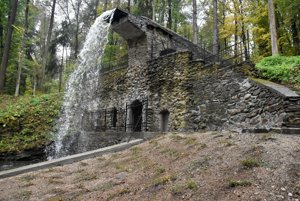 One interesting thing about the waterfall is that it was used as a pool for polar bears.

It was first breeding area for polar bears in captivity not only in Europe but also in the whole world. In 1909, when Karol Andráši IV., son of the last mansion owner, brought home three little cubs when returning from a hunt in Greenland and Norway. He kept them in a pool under the waterfall.

The whole English park – one of the biggest parks in Slovakia – is also going to be revitalised in the future, as Branislav Panis, general director of Slovak National Museum said for TASR. He hopes that the waterfall will become a favourite tourist attraction in the next tourism season.