The change of time on the weekend will also impact trains

This weekend, the time will change from daylight savings “summer time” to the normal Central European time. This means that the clocks will be changed October 30, early Sunday morning – at 3:00 to 2:00. 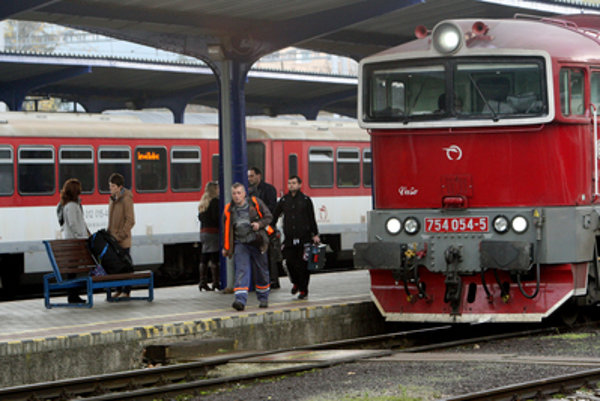 “Night trains which will be riding at that time will remain stopped in stations for one hour, until their regular departure according to winter time,” ZSSK wrote to TASR.

The third train impacted will be the Zemplín fast train that rides form Bratislava at 22:37 from Bratislava-Nové Mesto to Humenné. It will stop in Žilina from 2:31 summer time until 2.43 winter time, i.e. 72 minutes.

Although people often welcome one hour more of sleep, lecturer at the P. J. Šafárik University in Košice, Eva Feketeová told the SITA newswire that children, elders and also sensitive individuals may feel problems as they may wake up earlier than the rest of the family. The fatigue during the day can then cause nervousness, concentration and memory troubles.