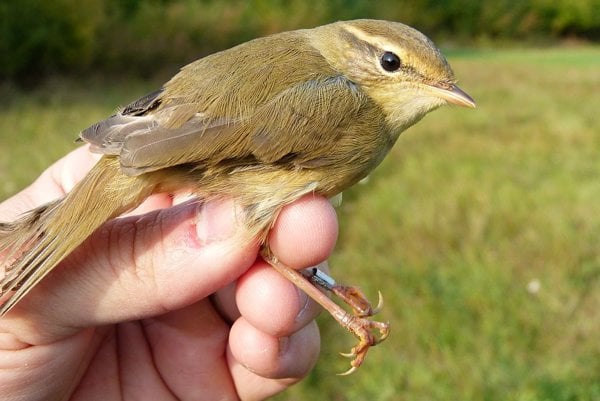 “But the biggest sensation was the visit of the precious vulture Adonis from the bearded vulture species, which flew from the Alps to the Tatra Mountains,” said Ján Gúgh from the ornithologist society SOS/BirdLife Slovakia. He added that the bird is an individual released in the Alps within a reintroducing species programme.

The population of bearded vultures in Europe is only about 300-700 pairs. Most of them live in Turkey, Russia, and Azerbaijan, while within Europe they live in Spain and France.

“In countries such as Switzerland, Italy, Austria, Greece, there are only a few pairs,“ stressed Gúgh. 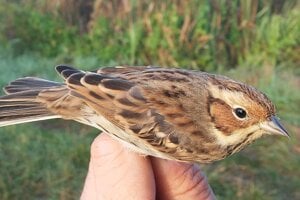 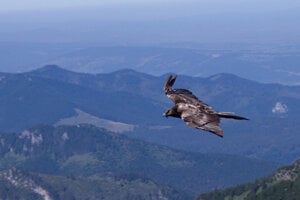 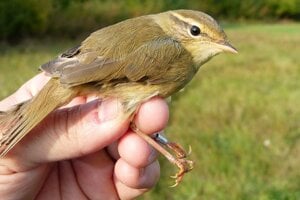 According to Gúgh, noticing ‘bird visitors‘ is proof of the importance of systematic monitoring.

“At the same time, it shows that ongoing complex research which brings important knowledge is being carried out in Slovakia.” summed up Gúgh.