The two-day event will be accompanied by a photo exhibition and more. 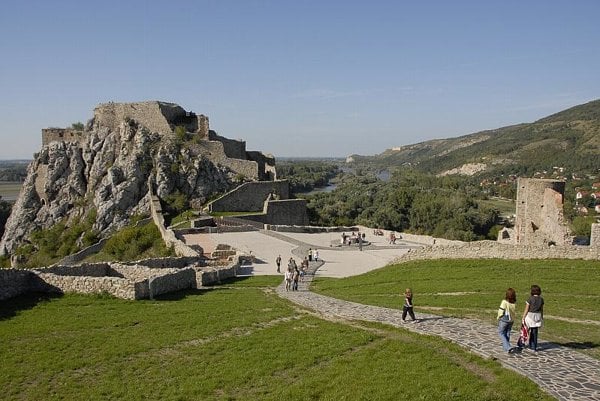 Ninety representatives of organisations, churches and groups of Slovaks living abroad will meet in Bratislava between October 28 and 29 to discus topical themes for Slovak expats. The Permanent Conference of the Slovak Republic and Slovaks Living Abroad 2016 is the official name of the event and it is one of the most important events that the Office for Slovaks Living Abroad (ÚSŽZ) organises every second year. Attendees of the event will come from representative groups, organisations and institutions of expats living in 22 countries of Europe, America and Asia as well as experts in this field and guests from Slovakia, Ľubo Pomichal of ÚSŽZ informed.

The main topic of the two-day event will be the decade of effectiveness of the law on Slovaks living abroad and the operation of ÚSŽZ.

The two-day event will open by awarding 10 representatives of expats and personalities from Slovakia who contributed to strengthening national awareness and support of the cultural identity of Slovaks living abroad. The ceremony will be attended by ÚSŽZ chairman Ján Varšo, the Foreign Ministry’s state secretary Lukáš Parízek, the Culture Ministry’s state secretary Konrád Rigó, the chair of the World Association of Slovaks Living Abroad Vladimír Skalský and other guests.

The event will be also accompanied by events and presentations prepared in cooperation with expat organisations and partners from Slovakia. Participants of the conference can attend the launch of the Slovak World Calendar published by the Slovak Publishing Centre in Báčsky Petrovec in Serbia. The project Churches of Slovakia, by Pavol Demeš and Zdenko Dzurjanin will also be presented at the event.

ÚSŽZ will, in addition, open an exhibition of 60 photos taken by 19 photographers from 12 countries documenting the activities of expats between 2006 and 2015.